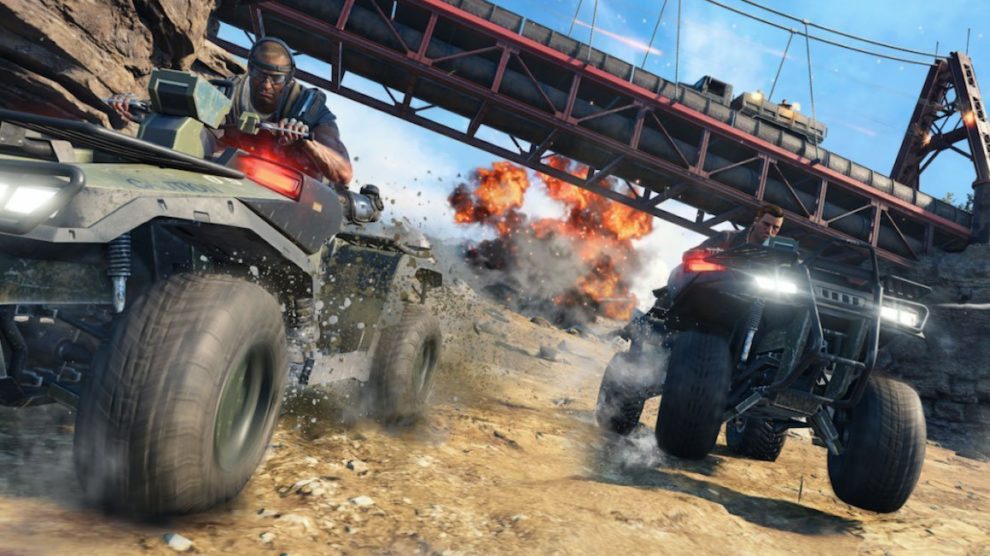 Call of Duty Black Ops 4 Blackout Duos has been upped to 100 players as part of a massive new update.

The patch is already live — here’s what to expect, thanks to full patch notes below.