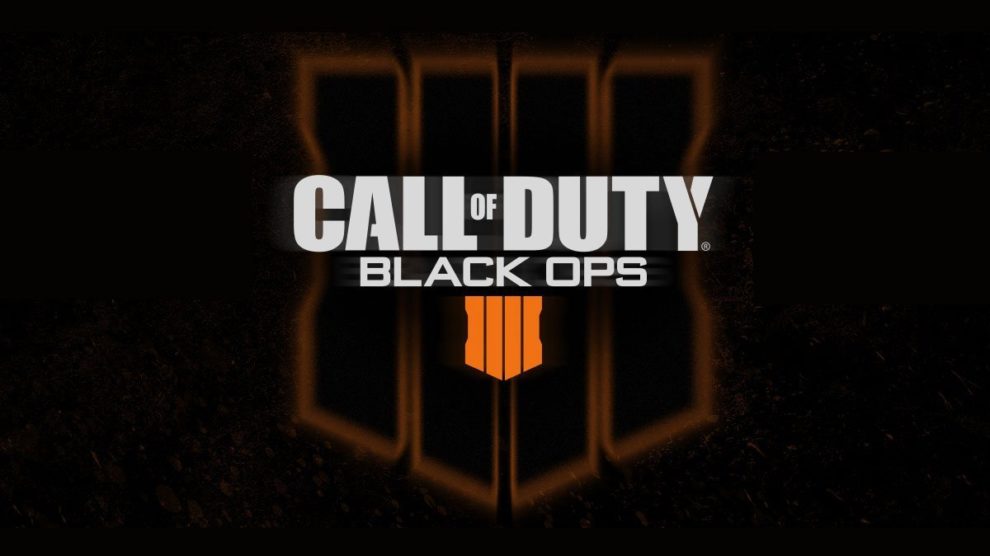 Call of Duty Black Ops 4 is more anticipated than Red Dead Redemption 2 this holiday season, a survey by Nielsen suggests.

Nielsen Game Rank’s survey has Black Ops 4 at a 99 compared to Red Dead Redemption 2 at 97. Battlefield 5 and Fallout 76 took the third and fourth spots in the survey, respectively.

In terms of platform exclusive games, it’s unsurprising that Spider-Man and Forza Horizon 4 lead the charge on PS4 and Xbox One, respectively. Over on Switch, gamers are most looking forward to a trio of titles including Super Smash Bros. Ultimate, Super Mario Party and Pokemon: Let’s Go, Pikachu & Eevee.

Is the survey accurate? Are you more excited for Black Ops 4 than Red Dead Redemption 2?