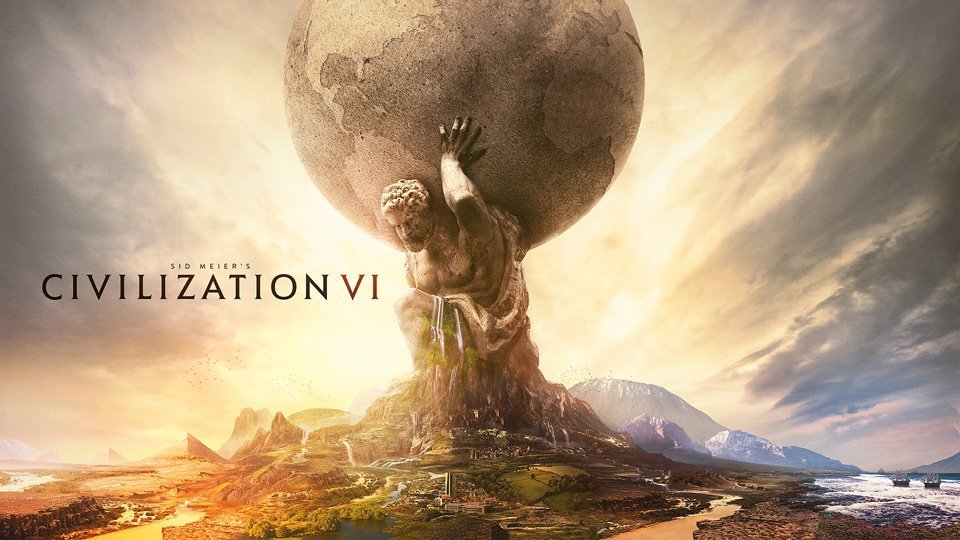 A Civ 6 Xbox One and PS4 release was today announced during the PlayStation State of Play livestream by publisher 2K.

Already avaliable on Switch, Sid Meier’s Civilization 6 will be joined by a release on Xbox One and PS4 from 22 November, marking the first time since 2008 that the franchise will be available on either platform.

The base Civ 6 game will be available for $79.95 AUD on both platforms, with a separate Civ 6 Expansion Bundle available for an additional $49.95 AUD. Here’s what the expansion bundle contains:

The above Expansion Bundle will also be available on Nintendo Switch from 22 November, again priced at $49.95 AUD.

“The team at Firaxis has been hard at work to make Civilization VI the best game possible and we look forward to welcoming new players into our community.”

Civilization 6 is currently available on Windows PC, Mac, Switch and iOS. It heads to Xbox One and PS4 on 22 November.