Stevivor
Home News Castlevania: Lords of Shadow 2 to be an open world experience 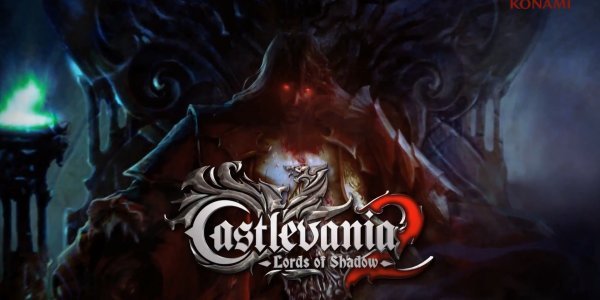 Castlevania: Lords of Shadow 2 to be an open world experience

At their pre-E3 show early this morning, Konami confirmed that Castlevania: Lords of Shadow 2 will feature a modern day open world setting.

MercurySteam’s Enric Alvarez said that Castlevania: Lords of Shadow 2 will allow players to explore without worrying about loading times. Much of the game will take place in Dracula’s castle, but the rest will involve exploration of an open world, modern day city.

Konami released the following trailer for the game, filled to the brim with Patrick Stewart (Star Trek: The Next Generation, X-Men) goodness.

Castlevania: Lords of Shadow 2 will be released this summer on Xbox 360 and PS3.