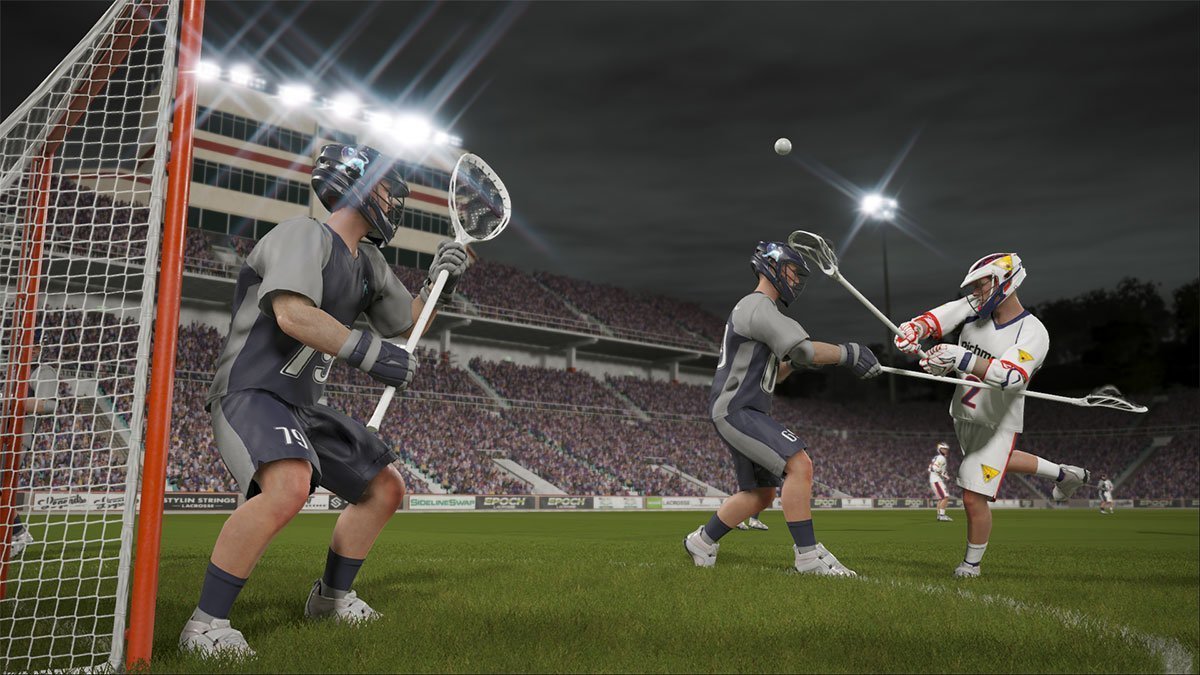 Casey Powell Lacrosse 18 has been confirmed by Big Ant and Crosse Studios.

Following on from Casey Powell Lacrosse 16, this new title will be available on both Xbox One and PS4 from 13 March.

“Casey Powell Lacrosse 18 includes a completely reworked series of faceoff, shot, stick and dodging controls,” the duo said of the new title. “It also features enhanced AI that responds to the complex 6v6 tactics that you see when watching the sport on the television. New motion captured animations for everything from face offs and shooting to post-goal celebrations add further broadcast realism to the game.”

“The demand for a new Casey Powell Lacrosse game has been incredible, and we’re proud to be coming back with this new game,” Carlo Sunseri, founder of Crosse Studios, said. “Fans are going to love how fast, dynamic, and challenging the action is… especially when they’re playing with their team on their field for home team pride!”

“It’s great to see a committed developer team like Big Ant and Crosse Studios do Lacrosse justice in video game form,” Casey Powell himself added. “There’s so much interest in the sport out there that fans have really deserved a quality take on Lacrosse. They got that with the original Casey Powell Lacrosse, and I’m happy to see that this one is bigger and better in every way.”

Casey Powell Lacrosse 18 heads to Xbox One and PS4 from 13 March.