Stevivor
Home News Capcom: A Wii U version of Resident Evil Remaster is not a... 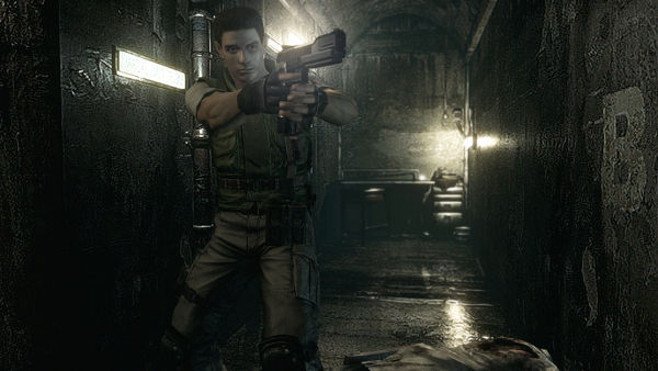 Capcom: A Wii U version of Resident Evil Remaster is not a focus

RelyOnHorror recently spoke with Capcom Producer Yoshiaki Hirabayashi about Resident Evil Remaster and while the full interview is yet to be published, the discussion touched on the absence of a Wii U version.

Hirabayashi said — according to RelyOnHorror — that despite being a Nintendo exclusive for the past 12 years, a Wii U version of the Remaster is not a focus for Capcom. The focus is on bringing the game to PC, PS3, PS4, Xbox 360 and Xbox One. However, Hirabayashi did not completely rule out a Wii U version either.

Capcom has supported the Wii U thus far with releases like Resident Evil: Revelations HD, DuckTales, Monster Hunter 3 Ultimate and Dungeons and Dragons. In a recent Capcom-Unity post it was announced that 15 classic Capcom titles will be coming to the Wii U and 3DS virtual consoles including, Mega Man II, III and IV, Mega Man 5, 6 and 7, Breath of Fire and Street Fighter 2010.

Resident Evil Remaster was announced for PC, PS3, PS4, Xbox 360 and Xbox One earlier this month and the Wii U version was conspicuous in its absence.

Will the Remaster make its way to Wii U? Time will tell, but for now it seems unlikely.