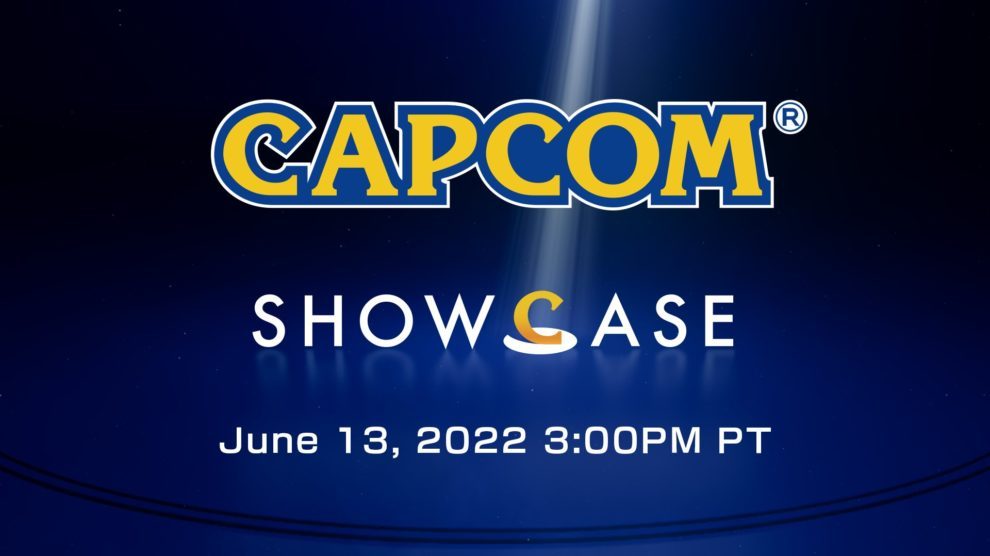 One more event for the calendars!

A Capcom Showcase 2022 event will take place on 14 June here in Australia and deep dive into previously announced titles.

The event kicks off at 8.00 am AEST on 14 June and will last for approximately 35 minutes via Capcom’s Twitch and YouTube channels.

“Tune in on June 13, 3pm PT for around 35 minutes of news and in-depth updates on previously announced Capcom titles.”

We’ve already seen the likes of Resident Evil 4, Resident Evil Village in VR and Street Fighter 6 at Sony’s recent State of Play, so it stands to reason we’ll get more information on those titles. We could could see more from Capcom at Summer Game Fest 2022 or even the Xbox and Bethesda Showcase, so there’s a lot to be potentially excited for.

What are you hoping Capcom focuses on?