Home » News » Capcom: Get ready for a Resident Evil “full-scale offensive” in early 2017

Capcom today released its financial results for the 2015 fiscal year, and in doing so, announced a Resident Evil “full-scale offensive” for early 2017.

The publisher said Umbrella Corps, a Resident Evil-themed shooter planned for 21 June, is only a “warm up” for said offensive, planned between October 2016 and March 2017.

As always, we’ll keep you posted. 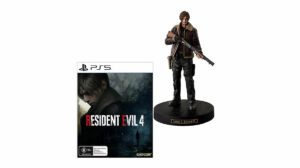 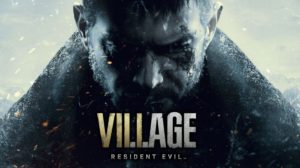 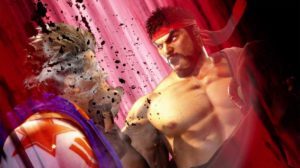