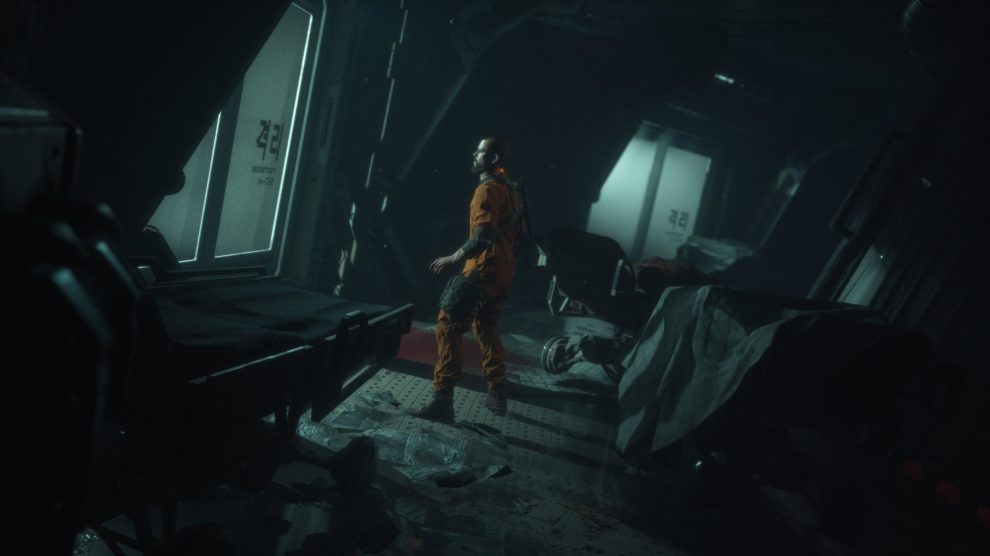 But other improvements are incoming...

The Callisto Protocol new game plus mode is now available to users, but other big ticket improvements are still being implemented.

“Complete the game to unlock New Game Plus and carry your progression over to a new save,” developer Striking Distance Studios wrote as part of patch notes. “All weapons, upgrades, and Callisto Credits can be collected at the first Reforge.”

While this sounds great and may be enough to get launch day users to jump back in, other improvements including a hardcore difficulty level are not part of this new update, version 3.01.

Full patch notes for version 3.01 are below.