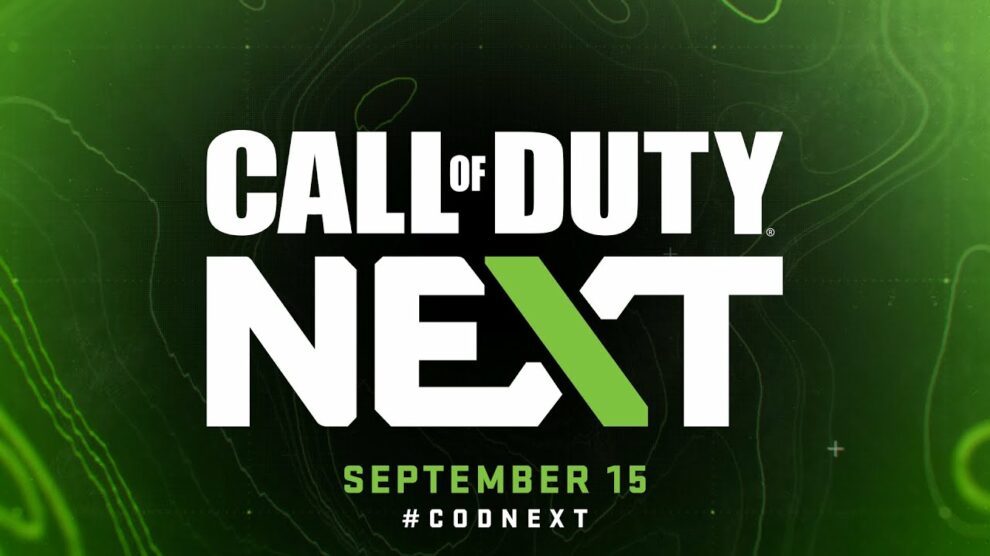 And it's another early one.

A special Call of Duty Next livestream will take place in the early hours of Friday, 16 September here in Australia.

Both multiplayer and details of a multiplayer beta will be shared when it comes to Modern Warfare 2, Activision Blizzard confirmed.

Are you planning to stay up (or wake up?) for the event? No worries if not — we’ll have you covered in the morning.