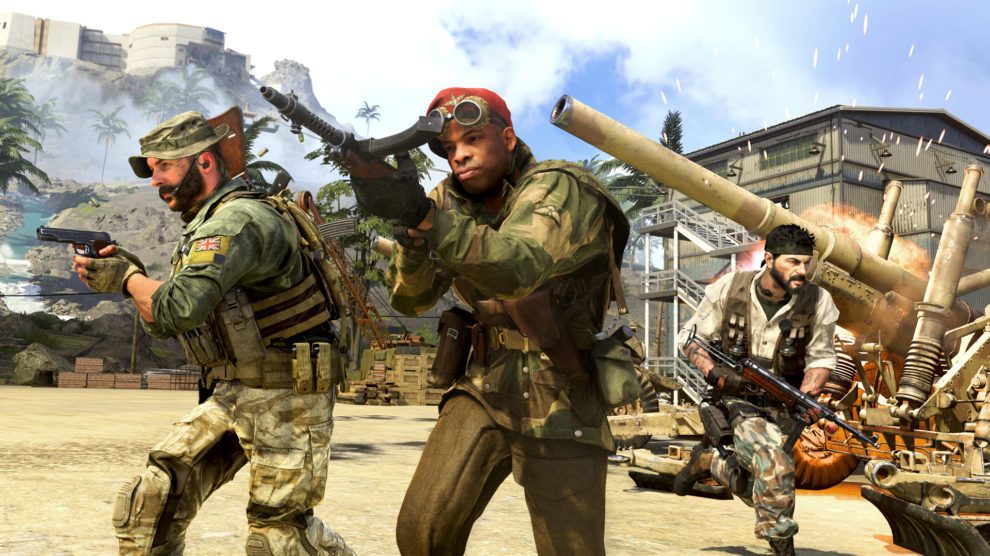 Call of Duty Modern Warfare 2 and Warzone 2 will be coming from Activision Blizzard developer Infinity Ward in 2022.

Activision Blizzard snuck the news of both sequels at the bottom of a lengthy blog post that recently detailed the future of the franchise.

Infinity Ward will lead the charge on both sequels — their names not official as yet — with Activision Blizzard promising both titles are being “designed together from the ground-up​” using a new, unnamed engine.

Moreover, the Warzone sequel has been positioned as “a massive evolution of Battle Royale with all-new playspace and a new sandbox mode​.”

Both titles are expected in 2022; we’re confident that the Modern Warfare sequel will be released in November.

We’ll have more on both Call of Duty Modern Warfare 2 and Warzone 2 and information is made available.