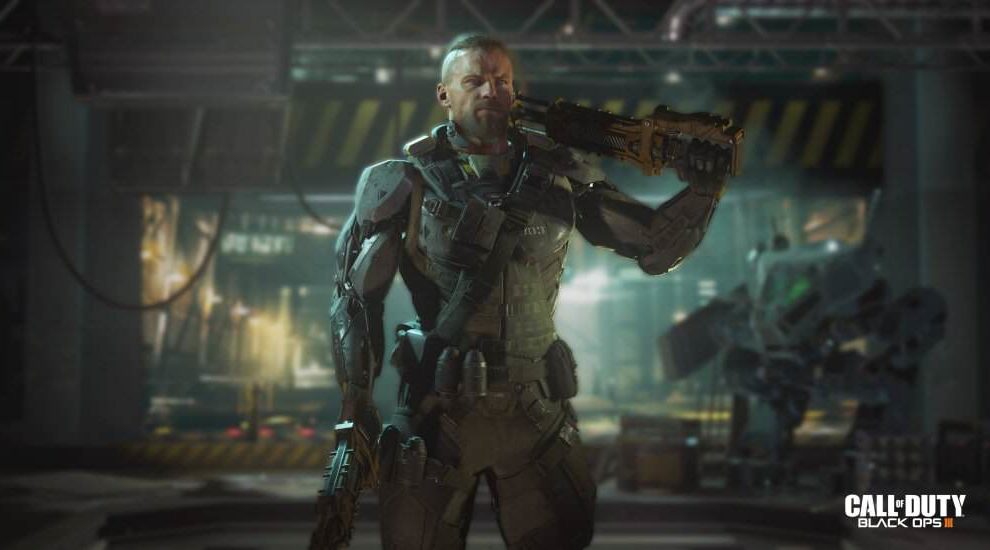 Call of Duty: Black Ops 3 developer Treyarch, took to Twitter today to announce that the multiplayer beta for the title would go live on PS4 in August.

Kicking off from 19 August (20 August in Australia) the beta will be a timed exclusive for the PS4 before becoming available on both PC and Xbox One at a later date. The PS4 exclusivity is part of the new deal which sees PlayStation as the home of Call of Duty.

We're excited to announce that the #BlackOps3 Multiplayer Beta will begin on 8/19 starting on PS4. More information coming soon!

To get guaranteed beta access, fans will need to pre-order Black Ops 3 and head to the official page to redeem a code.