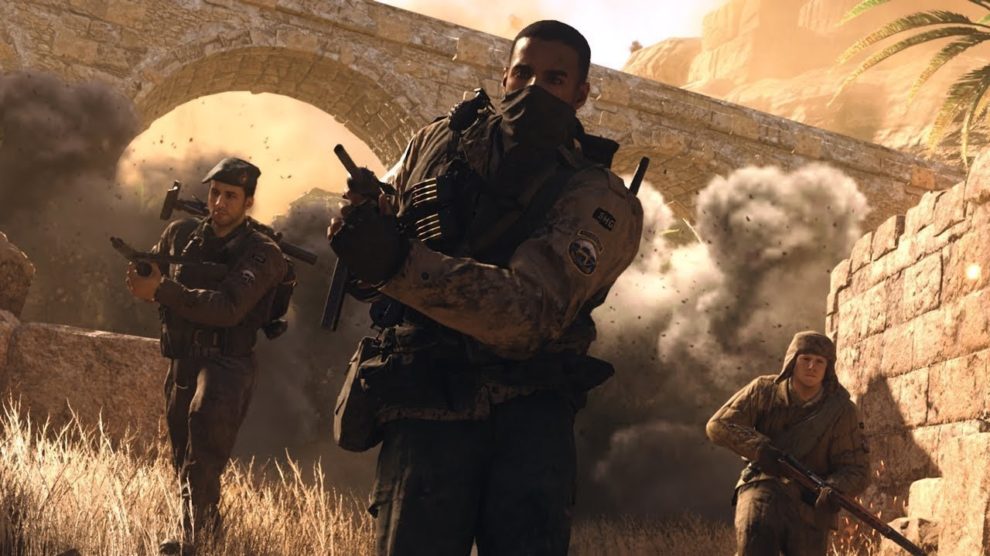 A trailer for the game’s next piece of DLC was also released:

The DLC heads to PS4 first on 26 June. It is likely to hit Windows PC and Xbox One around a month after the PS4 release.

Call of Duty: WWII is currently available on Windows PC, Xbox One and PS4.