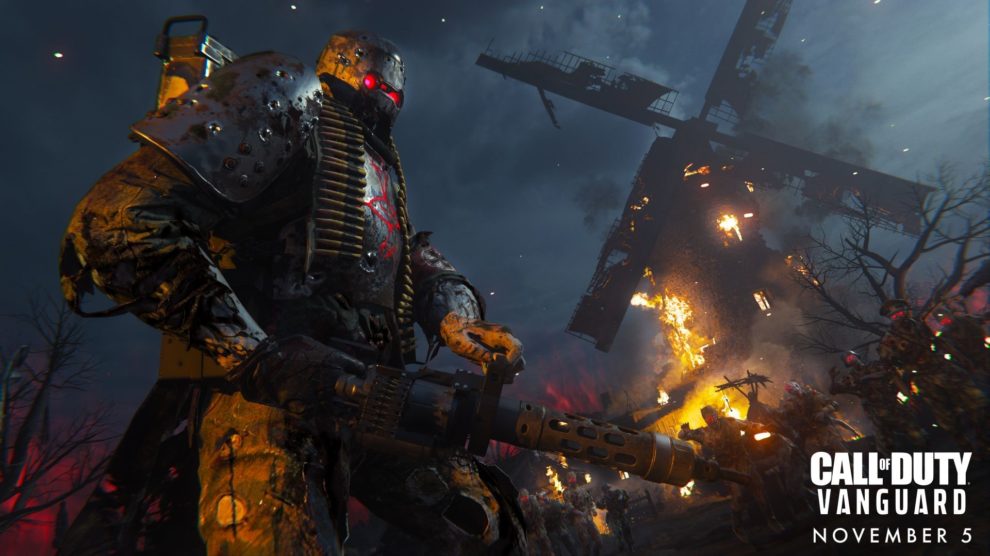 Vanguard‘s spooky mode is a continuation of the storyline established in Call of Duty Black Ops Cold War. Fittingly, Zombies developer Treyarch is handling the grunt work inside Vanguard as well.

“The four-person co-op mode continues and expands on the Dark Aether story first experienced in Call of Duty: Black Ops Cold War,” Activision Blizzard said in a press release. “Set in World War II in the ruins of Stalingrad, this new incarnation of Zombies takes players to the darkest corners of the occult, where mortals bond with Dark Aether entities to gain immeasurable power… but at what cost?”

Sledgehammer Games is taking point on Vanguard‘s other single-player and multiplayer modes.