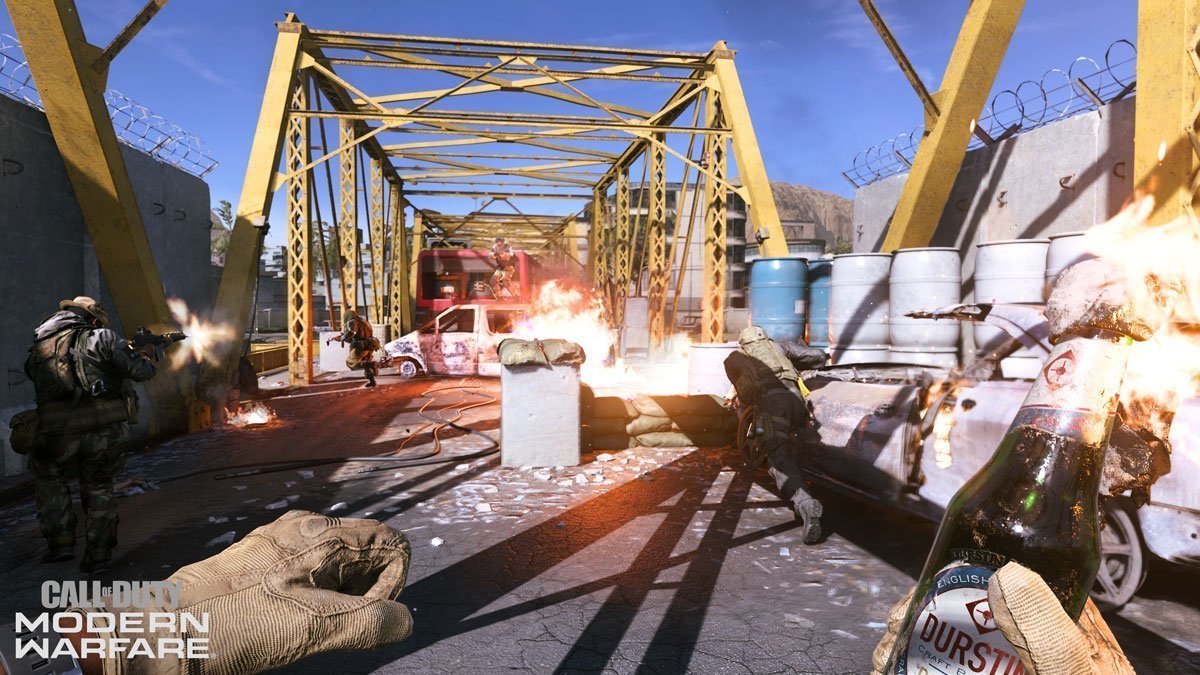 Call of Duty Modern Warfare betas were today confirmed for Windows PC, Xbox One and PS4. Moreover, they includes a test of cross-platform multiplayer across those three systems.

The first beta is scheduled for 12-16 September, exclusive to PS4. That beta will be offered to those who pre-order the PS4 iteration of the game (12-13 September) before opening up to all between 14-16 September.

A second test will begin on 19 September, testing cross-play between PC, Xbox One and PS4. Those who pre-order Modern Warfare on any platform will get first access between 19-20 September before the beta opens up to all between 14-16 September.

“Our goal with Modern Warfare is to bring all gamers together from day one to play together,” Infinity Ward’s Patrick Kelly said of the betas.

“We’re doing away with the season pass; we’re delivering a mix of free maps, a ton of content following launch, and we’re developing the game for crossplay. We’re live-testing now, and fans will get to try for themselves next month in the Beta. This is a new day for Call of Duty multiplayer, and today is just the start — we have many more exciting reveals coming for fans that we can’t wait to share.”

Call of Duty: Modern Warfare heads to Windows PC, Xbox One and PS4 on 25 October. We previewed the multiplayer aspects of the game here.