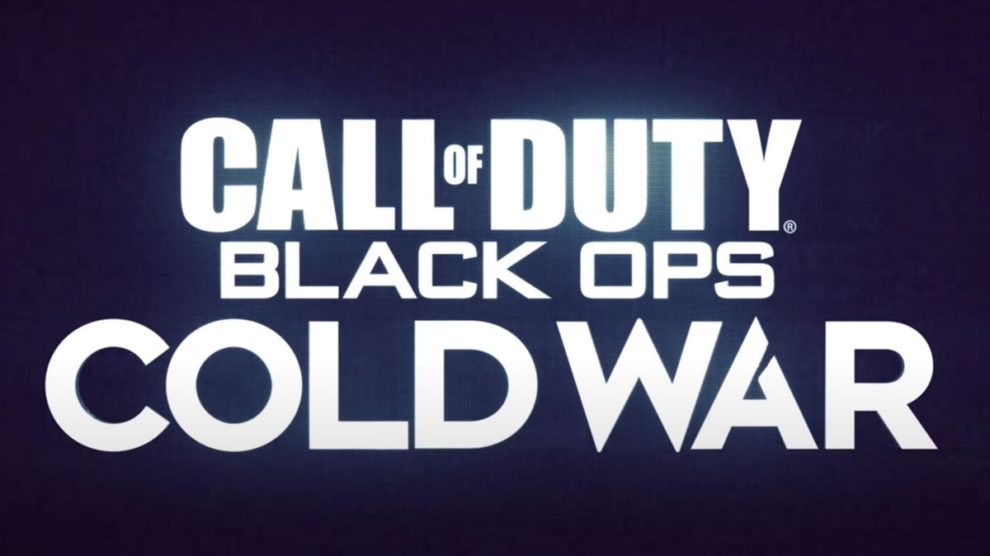 A Call of Duty Black Ops Cold War beta will take place over October, as stated on a tooltip found inside Call of Duty WW2 (via Reddit).

The beta will kick off on 8 October, heading to PS4 players first. While specific dates aren’t known at present, it’s assumed the beta will be a closed one and take place over 8-9 October, followed by an open beta on PS4 on 10-12 October. It’s also assumed that a closed PC and Xbox One beta will be offered over 15-16 October before an open beta altogether on 17-19 October.

Call of Duty Black Ops Cold War heads to Windows PC via Battle.net, Xbox One and PS4 on 13 November; a next-gen release follows on Xbox Series X and PS5 at their launches. Moreover, ray-tracing was confirmed for the game via a new trailer, below. The trailer was part of NVidia’s RTX 30 series reveal overnight.