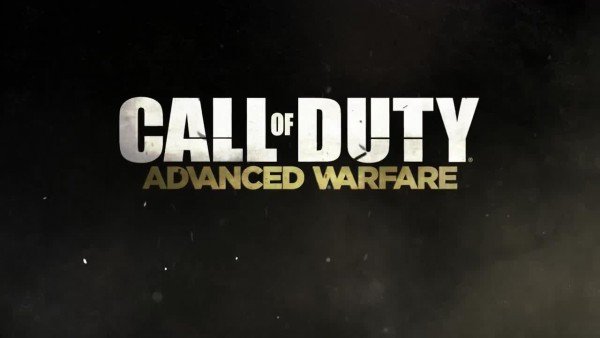 Microsoft announced on Xbox Wire that its exclusivity deal with Acitivision that sees any Call of Duty DLC released first on Xbox platforms will remain in play for Advanced Warfare.

The announcement was part of a post about the game and its new features. The post reads, “Call of Duty: Advanced Warfare, developed by Sledgehammer Games (co-developers of Call of Duty: Modern Warfare 3), harnesses the first three-year, all next-gen development cycle in franchise history, and again brings all add-on content first to Xbox.”

This means that as with most previously released Call of Duty games the DLC will be available for Xbox 360 and Xbox One for a month before other platforms.

Call of Duty: Advanced Warfare will be available for PC, PS3, PS4, Xbox 360 and Xbox One on 4 November.