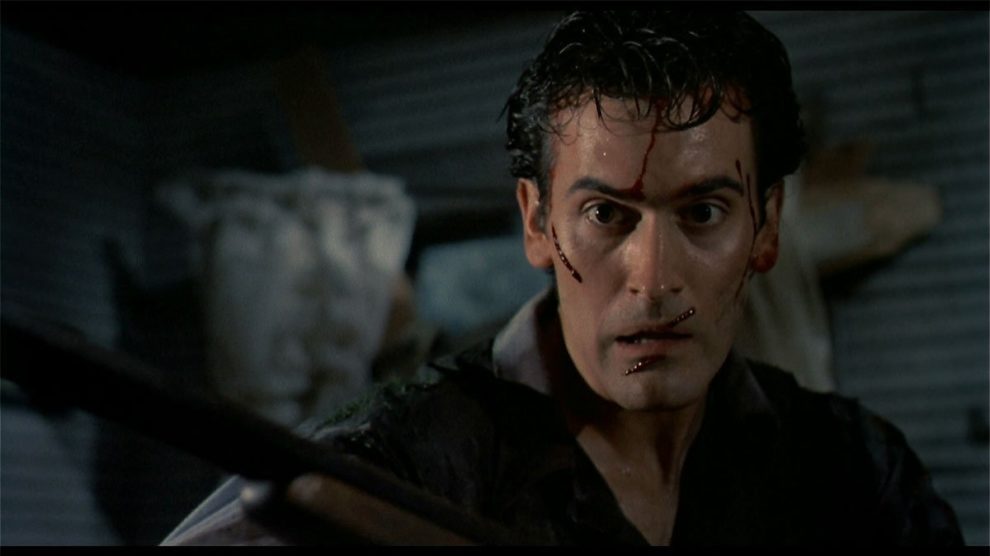 Sad news for fans who’d hope to prolong the life of Ash vs Evil Dead — the show’s star, Bruce Campbell, has taken to Facebook to announce his retirement from the character of Ash Williams.

“Good people, Evil Dead fans everywhere, I bid you a heartfelt farewell playing Ash – the character I took acting lessons with for 39 years,” Campbell wrote in a post that followed the news that US-based channel Starz had cancelled Ash vs Evil Dead.

“I am hereby retiring from that portrayal. It’s time. I followed Ash from his formative years thru his mid-life crisis and decline. What a thrill! What a privilege!

“We had a great resurgence with the help of Starz (kudos not jeers, folks). They made it possible for 15 more hours of Evil Dead-ness in your life – the equivalent of 10 more features!”

While Campbell won’t be appearing as Ash any longer, it doesn’t mean the character itself is dead, as the actor stressed.

“Is Ash dead? Never,” he wrote. “Ash is as much a concept as a person. Where there is evil in this world, there must be one to counter – man or woman, it matters not.”

The idea of a new Ash has already been toyed with before — Suburgatory star Jane Levy headlined a 2013 remake of Evil Dead as a character named Mia and had quite a lot in common with Ash.

Ash vs Evil Dead‘s third and final season will be available for streaming on Stan here in Australia. 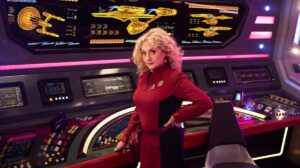 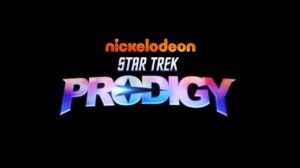 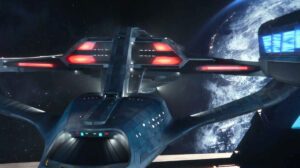