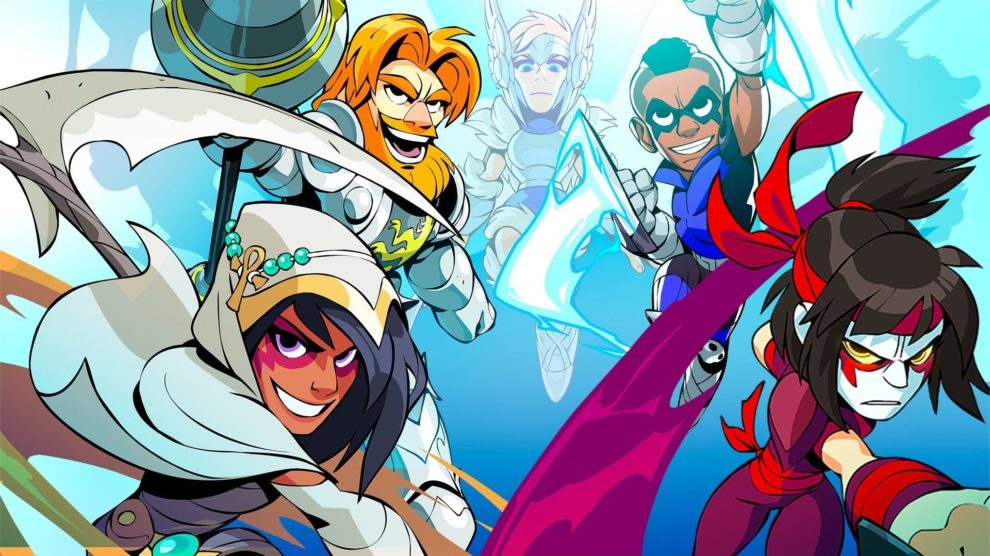 Brawlhalla is the first of many Ubisoft titles that will add cross-play support, the publisher has recently confirmed.

Cross-play is currently offered on all platforms you can play Brawlhalla on, including Windows PC, Xbox One, PS4 and Switch. Players on those platforms can share lobbies and play against one another.

According to Ubisoft CEO, Yves Guillemot, the plan is to implement cross-play on far more titles.

““Our goal is to put cross-play on all the PvP games that we have over time, So that’s really well on the way,” Guillemot said.

It was also confirmed that Ubisoft would release all five of its major 2020 releases — on both current- and next-gen consoles. That means Watch Dogs Legion, Rainbow Six Quarantine, Gods & Monsters and two unannounced projects will be available on both Xbox One, Project Scarlett, PS4 and PS5.