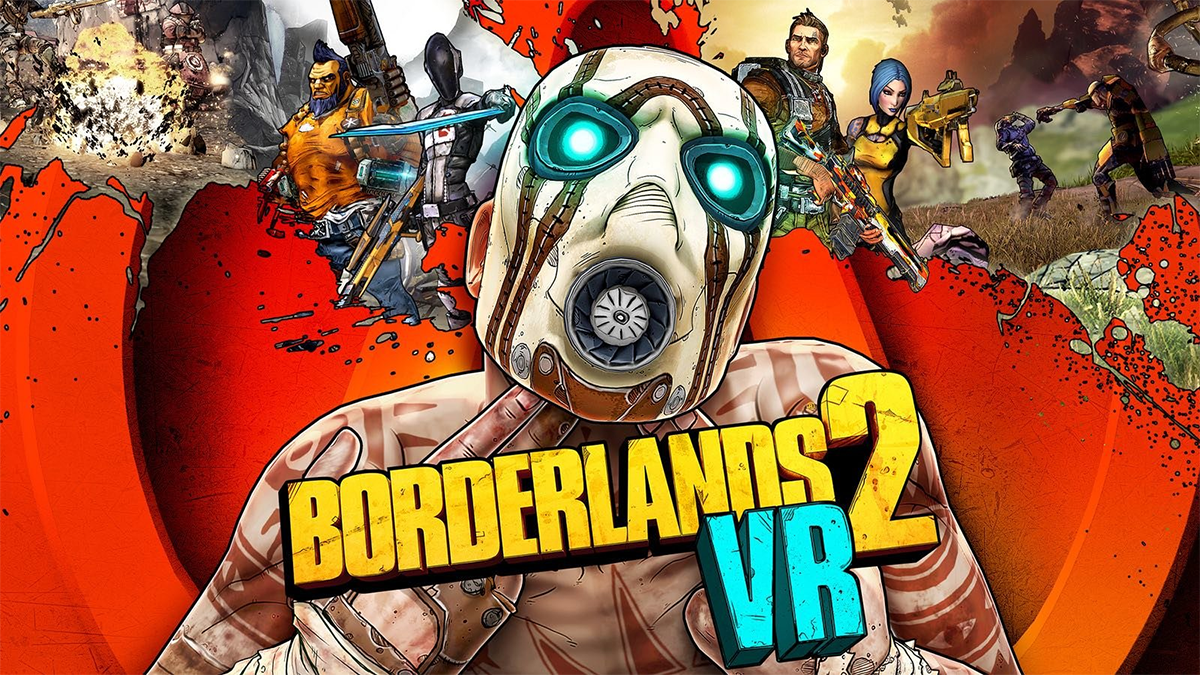 Borderlands 2 VR will receive all of Borderlands 2‘s DLC for free in a new update coming soon.

The title, released to PlayStation VR in December 2018, will soon receive the game’s four DLC packs, which include: