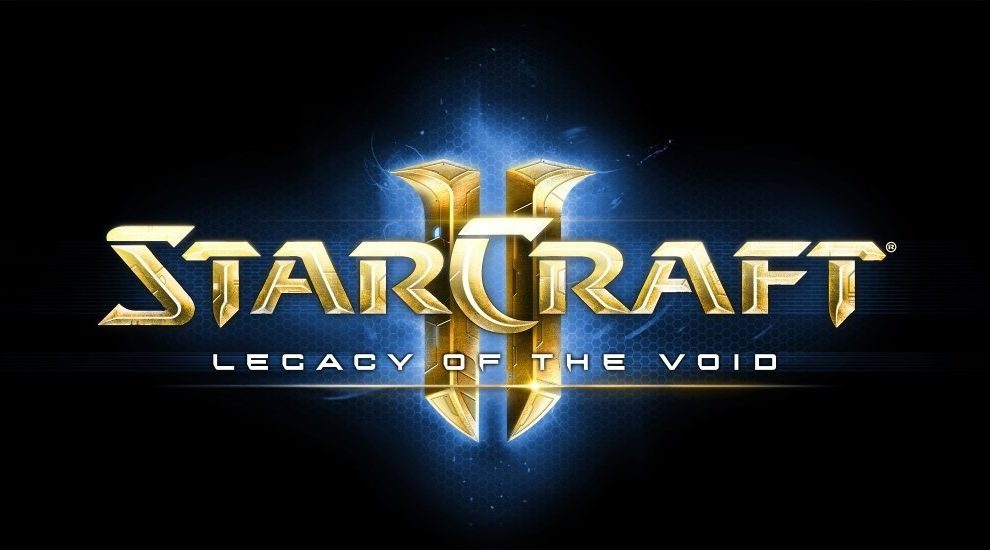 Blizzard today released a ton of new information surrounding a ton of their properties.

First, the Allied Commanders mode was announced for StarCraft II‘s “Legacy of the Void” expansion, where “players take on the roles of legendary StarCraft commanders and team up to defeat a host of enemies in a series of objective-based missions, levelling up their commanders as they progress.”

A hero was also revealed for Overwatch, alongside two new maps.

The game’s new hero is Lucio, “an acclaimed Brazilian musician, supports his comrades by using his musical talents to heal them and boost their speed.”

The maps are Numbani, an African city, and Volskaya Industries, a Russian manufacturing centre.