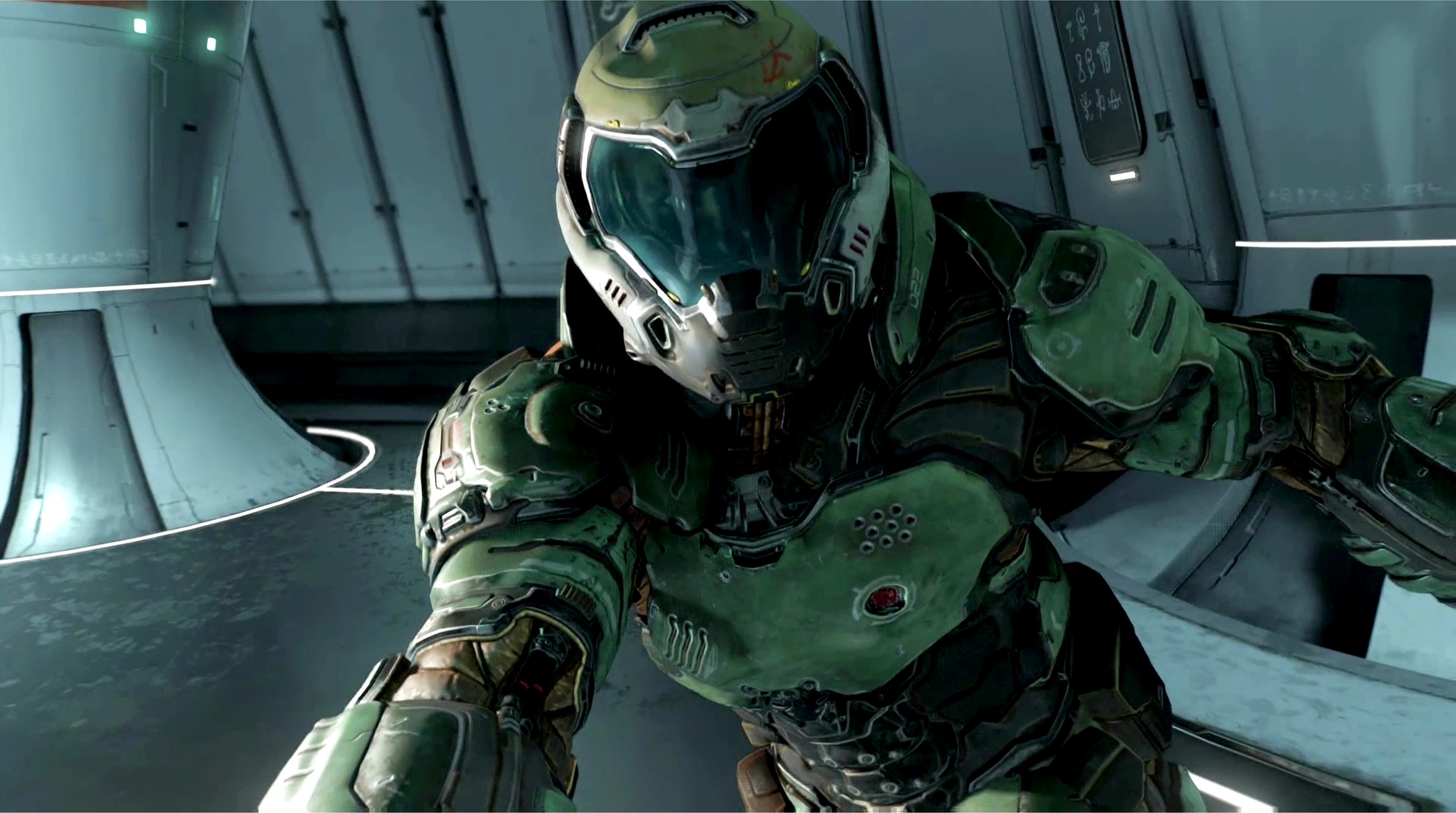 Bethesda opened its E3 2017 press conference with Bethesda VR, a set of experiences “you won’t find anywhere else,” according to the VR of PR Pete Hines.

Take a look at in-game footage below:

If we were being sarcastic, we’d say we have no idea what the “F” stands for in DOOM VFR. Any cheeky guesses?

Release dates for the two VR titles were not given. We’d imagine both titles will be available via PC and PS4 VR systems.