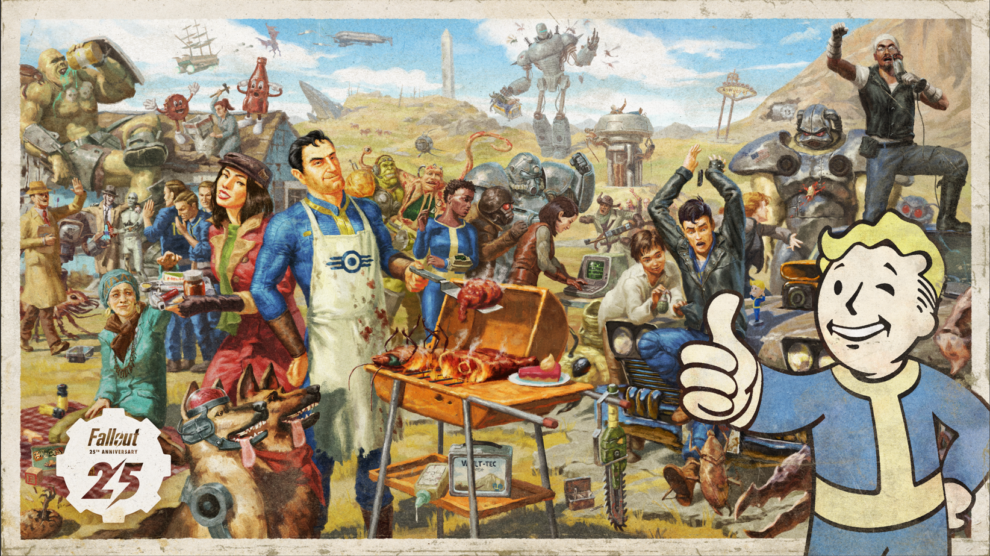 Raise your Nuka-Cola in toast.

Bethesda is celebrating 25th anniversary of the Fallout franchise with events taking place throughout the month of October.

It’s hard to believe the franchise is almost as old as I am, but Interplay developed and released the original Fallout title all the way back in 1997, long before Bethesda had anything to do with it.

To celebrate this massive milestone, players can access Fallout 76 free of charge across PC, Xbox and PlayStation consoles until 10 October. Those of you who want to stick around after that can also purchase the game at a 75% discount across each platforms respective stores.

On top of this, Amazon Prime members can own the game for free using a Windows store code. Those of us with Game Pass subscriptions will also be able to redeem a free month of Fallout 1st via Game Pass Perks. Both of these offers extend until 24 October. 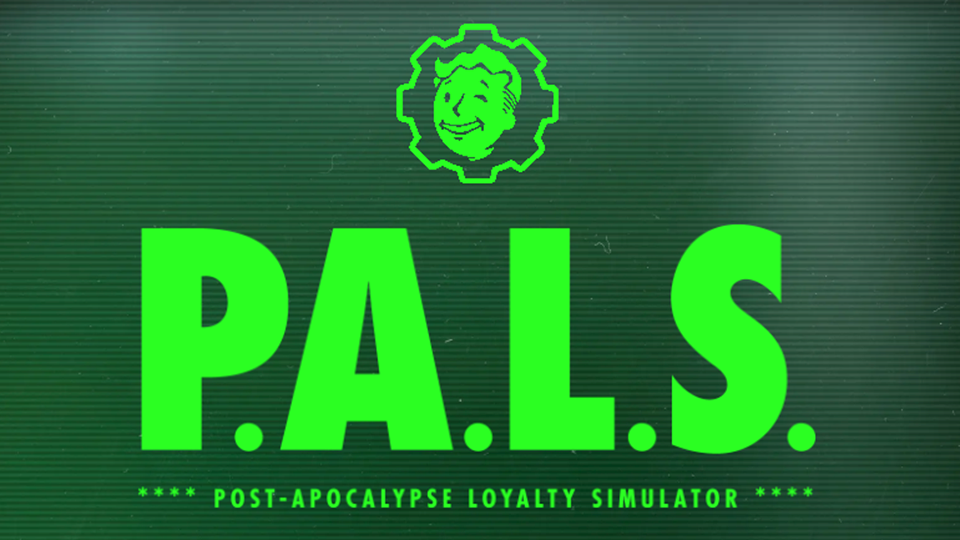 After the wrap-up of Fallout 76’s free week, franchise fans can take part in the Post-Apocalypse Loyalty Simulator (P.A.L.S.) from 10 October. P.A.L.S. is referred to as a ‘quest-ionnaire’ that lets you know which faction you’d spend your time with in the nuclear winter.

Finally, Bethesda is launching the first update to the much-loved Fallout Shelter in four years. The vault-tec simulator will receive a host of new content including quests, weapons, vault dwellers and decorations.

For more info on Fallout’s 25th anniversary celebration, you can check out Bethesda’s event calendar here.