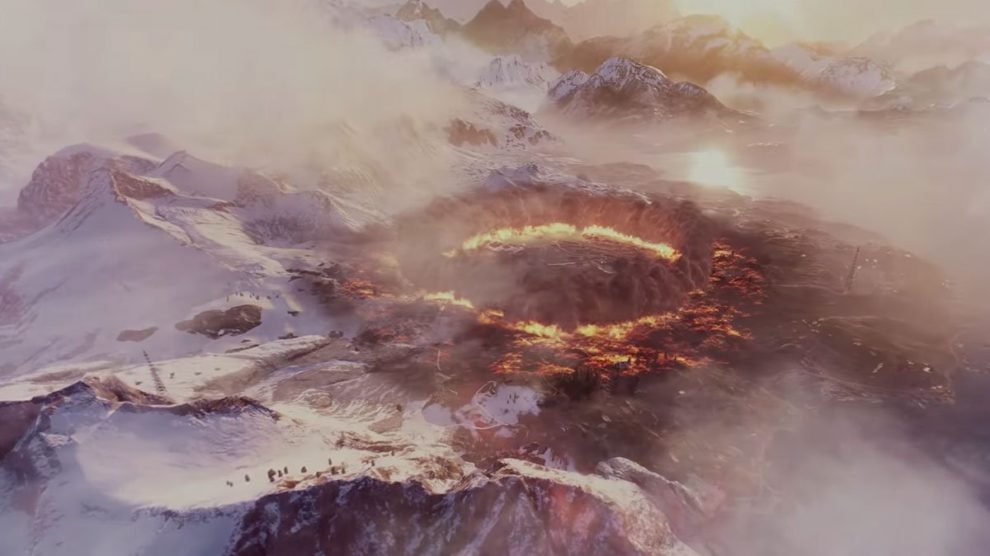 Firestorm was confirmed as the mode’s official name in an overview video which we’ve embedded below. In the mode, 16 teams of 4 will square off against each other in an attempt to become the last team standing.

DICE confirmed that Firestorm will take place inside the largest map in franchise history, calling it a “sandbox filled with destructible buildings, weaponry and vehicles.”

As in other battle royale modes, Firestorm will reduce the size of the map as the match wears on — that’s done through a ring of fire that’s continually closing in on players.

Battlefield 5 has an open beta which begins today for early access players, and 7 September for the rest of us. The title was recently delayed to 20 November and will be available on Windows PC, Xbox One and PS4.