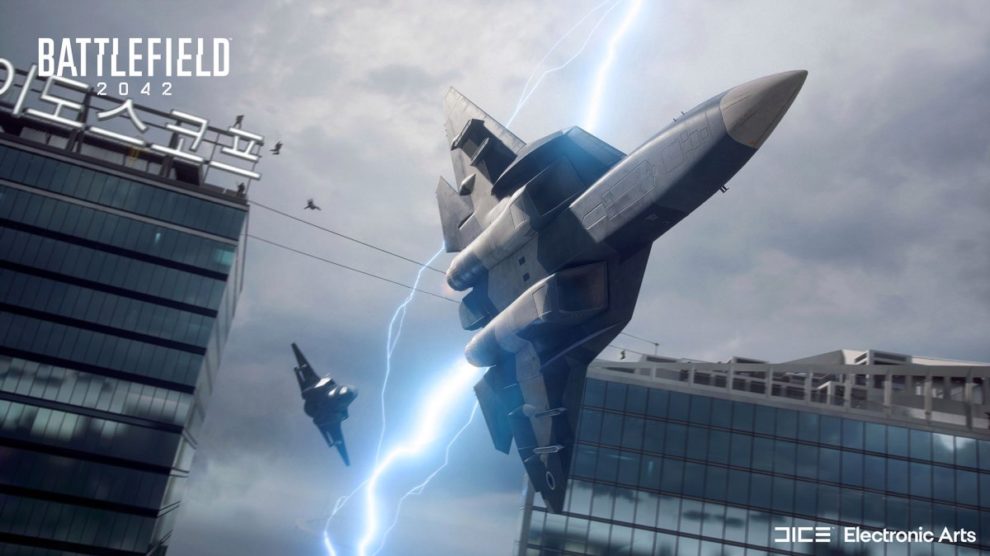 One month before the game's launch.

While specific dates weren’t detailed, it’s likely the open beta will follow a closed beta on offer to those who pre-order the upcoming shooter.

A closed alpha will take place before either beta and will likely incorporate cross-play functionality with a very limited amount of users. Like the betas, the date of the alpha isn’t known as yet either. We’ll keep you posted on all dates as they’re confirmed.