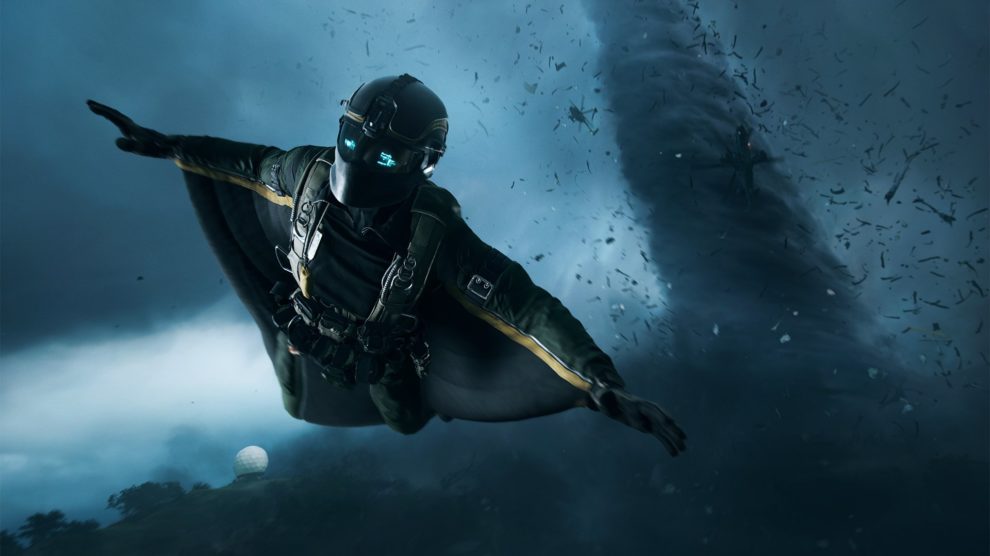 “When reviewing the available experiences in All-Out Warfare, we felt that the 128 player modes are better suited for Conquest where gameplay spaces are larger, and where you have a more natural fit for sandbox gameplay,” DICE said in a blog post.

“In Breakthrough’s 128 player mode, we feel that the value and impact of an individual player, and squad is reduced due to the increased intensity and chaos of the combat,” the update continued.

“When reviewing Breakthrough, we noted that the 64 player version represented a more tactical experience. Reducing our player count here helps to remove some of the chaos from the experience, and in combination with the reductions that we have made to the number of available combat vehicles, it means players are better able to hold frontlines more effectively. Players will also find more space to work together and fulfill their individual roles.”