Home » News » Battlefield 1943 is now backwards compatible on Xbox One 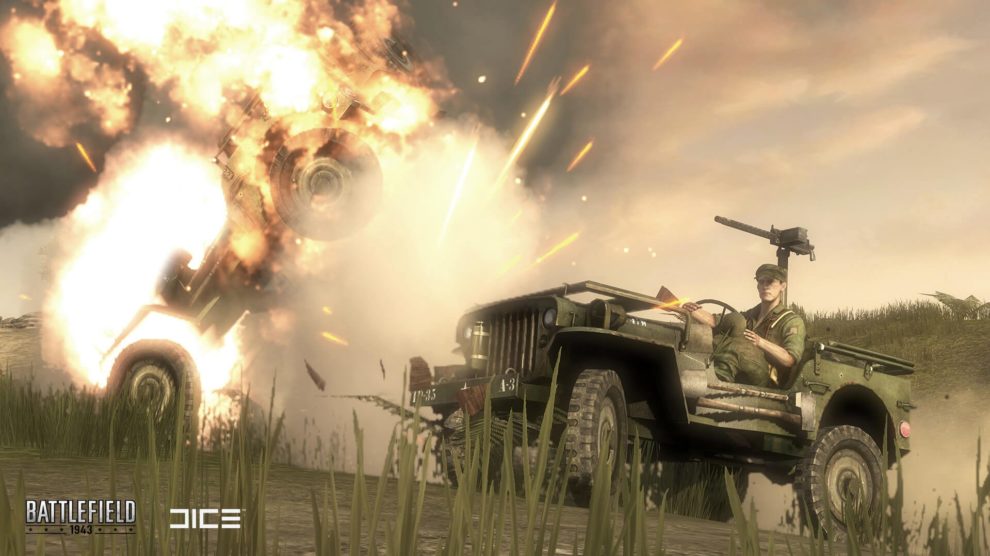 Battlefield 1943 has joined a host of other Xbox 360 titles as backwards compatible on Xbox One.

If you are an @EAAccess Subscriber, this is also available today in the EA Access Vault https://t.co/JqjT9dJBbE

As the Major noted, EA Access subscribers also have access to the title, first released on Xbox 360 and PS3 in 2009, as part of their monthly (or yearly) fee.

If you own a physical copy of Battlefield 1943, simply insert it into your Xbox One to begin the download process. If you’ve a digital copy, you’ll find it available for download under the Xbox One’s My Games & Apps section.

Are you preparing to jump into some old school Battlefield while we wait for more of Battlefield 5 to be detailed? Stevivor was on hand in London, England earlier this week and wrote up a huge list of all we know about the title here.