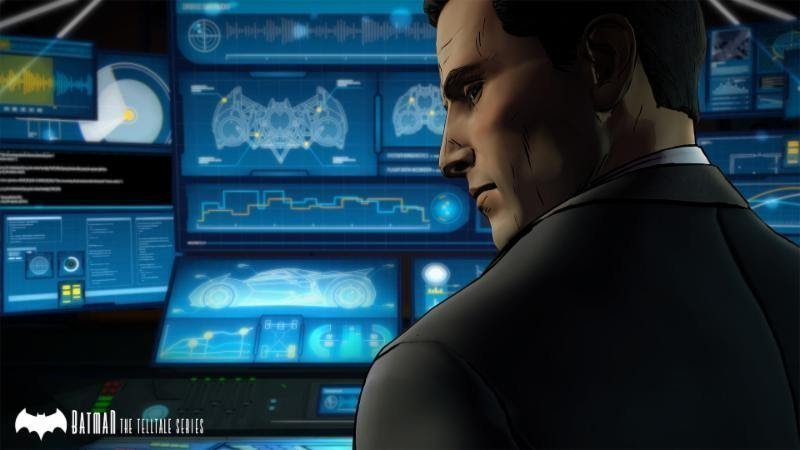 Batman The Enemy Within on Nintendo Switch has been rated by Germany’s rating board, leading many to believe the game will soon be available on that platform.

The listing, found here on Unterhaltungssoftware Selbstkontrolle, hasn’t been backed up by an official announcement by developer Telltale Games.

The Enemy Within, a title consisting of five episodes, is already available on major platforms Windows PC, Xbox One and PS4. Available on Switch after other platforms, that particular release was rated as a bundle rather than episode-by-episode; the same structure has been employed for the sequel.

The original Batman: The Telltale Series is already available on Switch, so it makes sense that the sequel will be too.

We’ll let you know as we learn more.