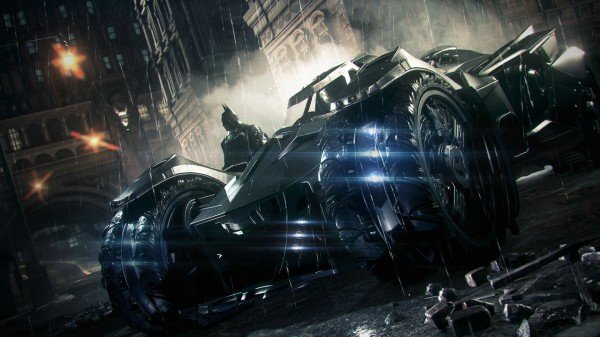 Say it isn’t so! Warner Bros. and Rocksteady today confirmed that Batman: Arkham Knight has been delayed into 2015.

The publisher says that extra time is needed to get the current-gen, ultra-gritty Gotham ready for Windows PC, Xbox One and PS4.

To apologise, a new “Batmobile Battle Mode” trailer has been released for the game.

A specific release date inside 2015 has not been announced for Arkham Knight. 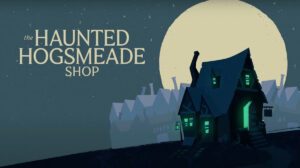 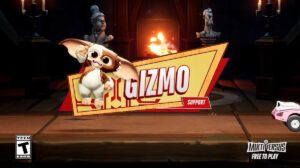 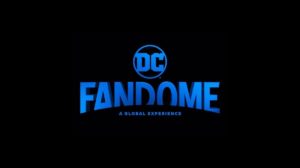