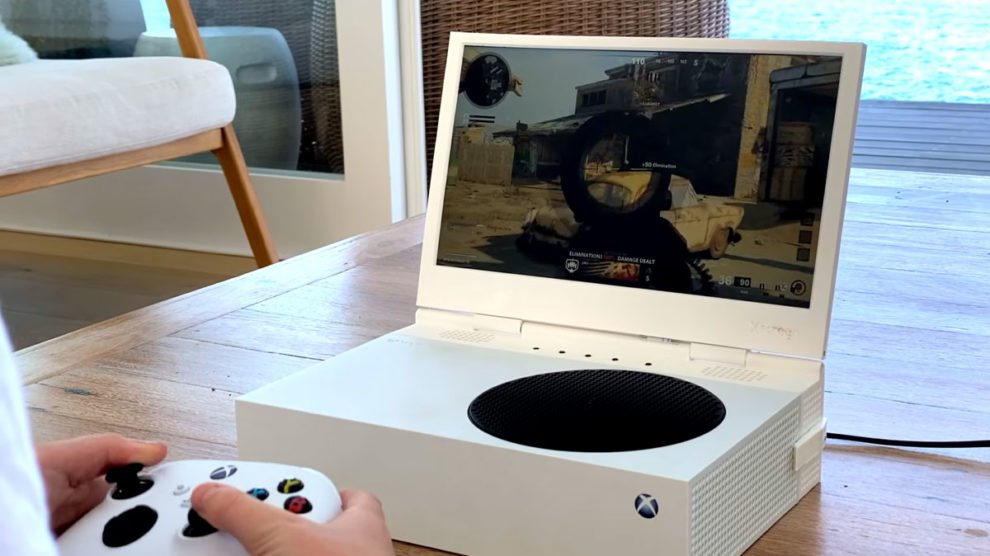 Take your Xbox Series S on the go.

The xScreen, a terrific attachable screen that allows you to take your Xbox Series S on the go as if it were a laptop, will be $50 USD off tomorrow, reducing its price to $199 USD.

“For a limited time, xScreen is $50 off full retail,” creator UPspec Gaming said in a press release.

“All accessories will also be up to 50% off, including the custom xScreen case, which fits everything you need in the smallest possible form factor.”

I’ve got an xScreen myself and highly recommend it — so much, in fact, that I’m using it and my Xbox Series S whilst in holidays in Italy. It makes the device ultra portable and is extremely easy to use, outputting in 1080p and 60 Hz with nothing but the Xbox Series S’ original power cord.

We spoke to UPspec about the xScreen when it was first announced.

The sale doesn’t appear to be live as yet, but you can keep an eye on this page to see when the price reduction drops; it’s expected to go live on 29 September in the USA, so a little later today for us in Australia..