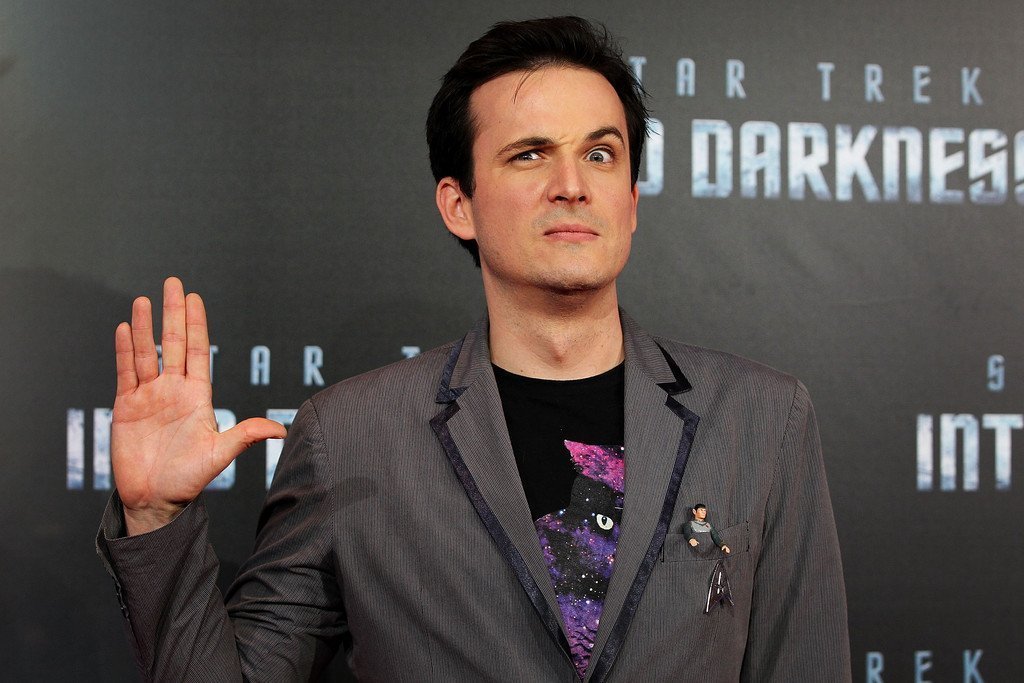 The end of an era.

Steven ‘Bajo’ O’Donnell made the announcement over Twitter last night.

Bajo joined Good Game in 2007, co-hosting alongside original host Jeremy ‘Junglist’ Ray. He remained onboard with with Stephanie ‘Hex’ Bendixsen from 2009 until the show’s cancellation in 2016. He will remain as co-host of Good Game: Spawn Point alongside Gus ‘Goose’ Ronald and Angharad ‘Rad’ Yeo until the end of November 2017.

O’Donnell began streaming via Twitch in March 2017 and has a considerable Aussie following.