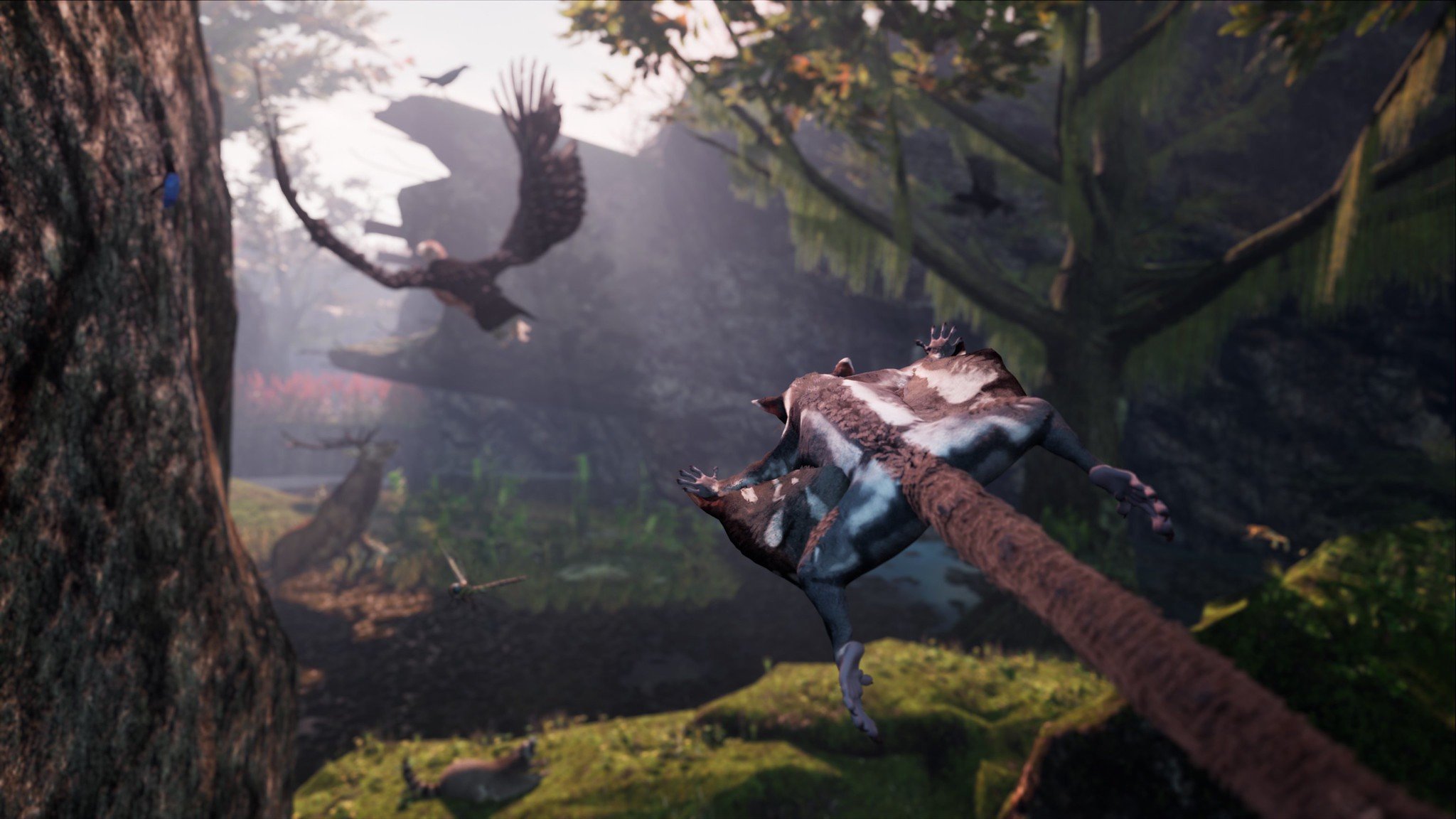 Away The Survival Series gameplay shown off in new trailer

Alongside a confirmation we'll play as other animals.

More Away The Survival Series gameplay was shown off in a new trailer today released by developer Breaking Walls.

“Inspired by nature documentaries, Away: The Survival Series is an adventure game that takes you on the Sugar Glider’s journey into the wild. As cataclysmic storms threaten the survival of every species on Earth, you must explore vast environments in search of safer lands for you and your family,” Breaking Walls said in a press release.

“While the game tells the story of the Sugar Glider, you will now have the opportunity to play as some of the other animals you encounter in the wild. From tiny insects to large mammals, each animal has its own unique traits and attributes, allowing you to experience the world of Away from a variety of new perspectives.”

The trailer, below, shows off some of those playable animals, including the lizard, rat, frog, spider, praying mantis, wolf, and crab.

Moreover, Breaking Walls today confirmed that Away: The Survival Series will head to Windows PC and PS4 in the first quarter of 2020.