Home » News » Avengers adds another copy in the Winter Soldier 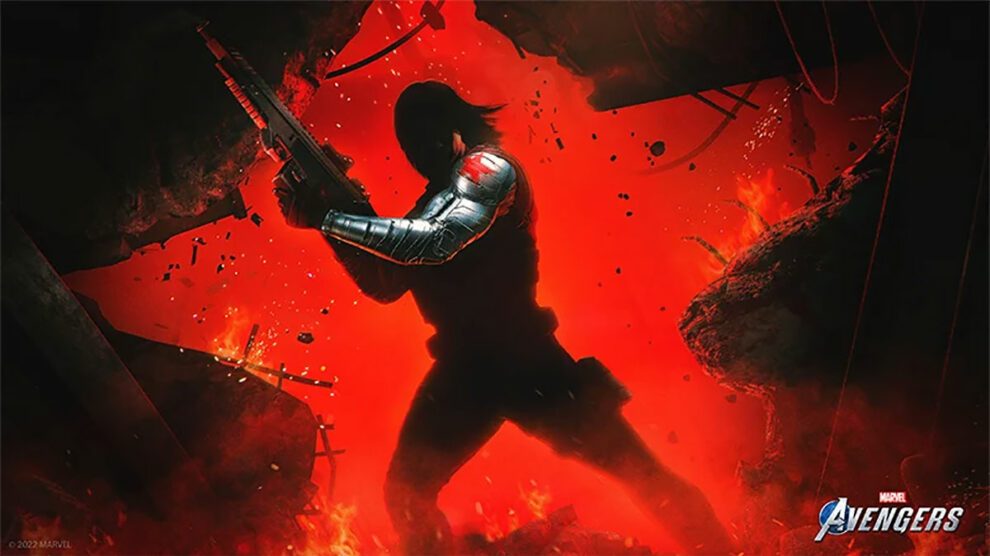 Could we get a unique character any time soon?

Avengers will add the Winter Soldier in a future content update, once again doubling down on characters that already appear in-game.

The Winter Soldier will likely feature the same style powers as Captain America at the same time brandishing weapons like Black Widow.

“As a result of the events of No Rest for the Wicked and Cloning Lab, James Buchanan ‘Bucky’ Barnes, the Winter Soldier, will rejoin his former allies and his mentor Steve Rogers,” Crystal Dynamics said in a post. “A hybrid brawler and marksman Hero, the Winter Soldier will add yet another way to be heroic in Marvel’s Avengers.”