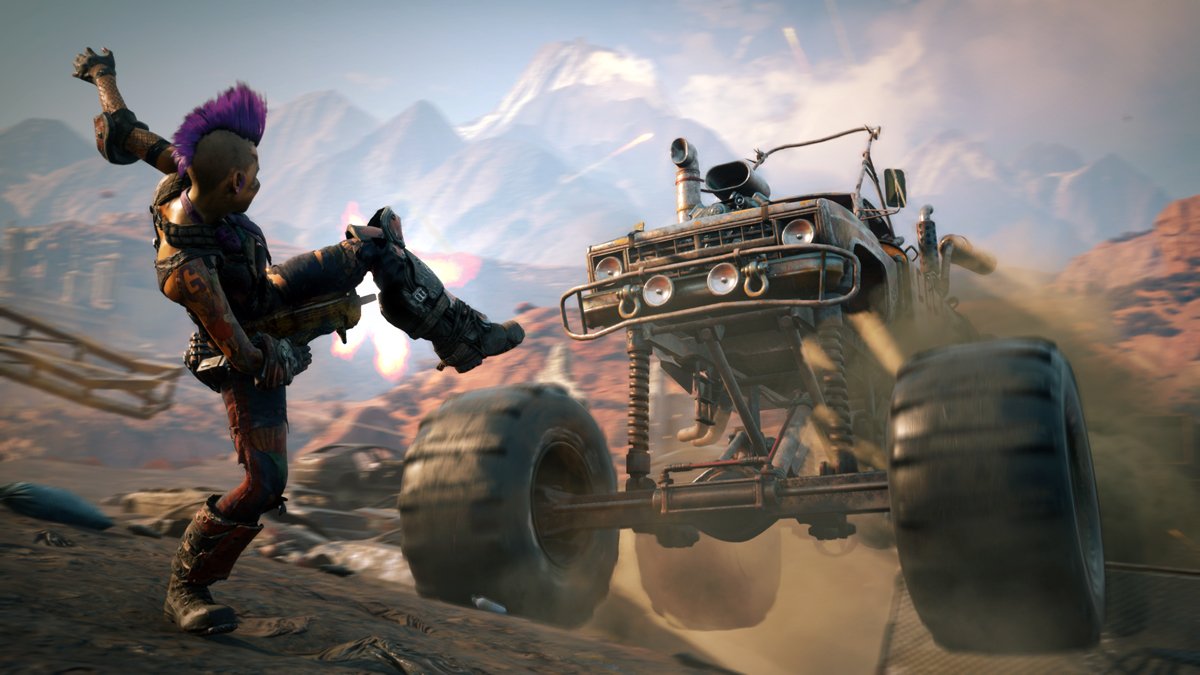 Good news for the Swedish developer.

Avalanche Studios has been acquired by Nordisk Film, the pair have recently confirmed.

Avalanche is the developer behind the Just Cause franchise and Mad Max, and is working with id Software on the upcoming Rage 2. The studio has approximately 320 developers across multiple Sweden-based studios.

Nordisk Film had previously held a minority stake in the developer.

“We have worked closely with Nordisk Film as a minority owner for the past year, which has been a great experience,” Avalanche CEO, Pim Holfve, reiterated to GamesIndustry.biz.

“As good as we are at developing explosive open-world games, they have a 111-year history of working with companies within the creative industries, and bring with them a wealth of knowledge and experience. Nordisk Film are also fully committed to our road map, and feel that Avalanche Studios are headed in the right direction, so they don’t want to mess with that.”

Avalanche Studios was founded in 2003.

Rage 2 will be published by Bethesda and is expected in 2019 on Windows PC, Xbox One and PS4.