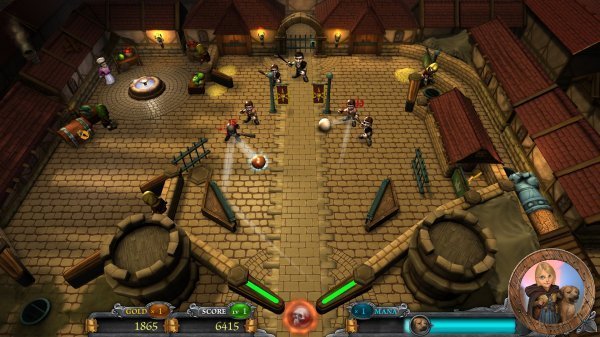 Atlus will publish the title on Windows PC, PS Vita and PS4 for the holiday 2014 season.

“In the game, static pinball tables are replaced by dynamic locations with objectives, secrets, and multiple areas. Along with the standard bumpers are AI-controlled enemies, who can attack and do damage to the pinball flippers,” Atlus said. “And the familiar shiny silver pinballs? Those become playable characters, each with different attributes, special abilities and even physics. The story opens up through an epic six chapters, where players will have to master the strengths and weaknesses of each character ball.”

Rollers of the Realm will be shown off at this year’s E3.
TagsAtlus
FacebookTwitterLinkedInRedditEmail 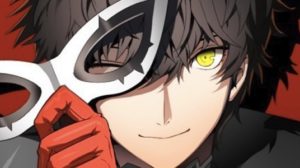