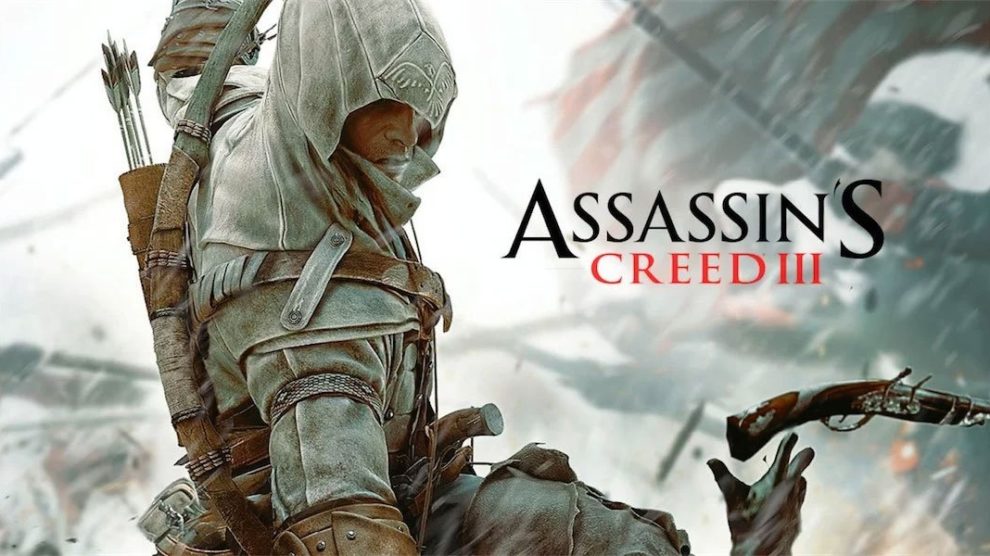 In addition to the two remastered titles, Odyssey will make two new story arcs available as post-launch content. Each arc will consists of three episodes each; the first arc is called The Lost Tales of Greece and its first chapter titled “Legacy of the First Blade.” That first chapter is expected in 2018.

Moreover, the game’s second story arc will take place in the lost city of Atlantis, titled The Fate of Atlantis. Expect that one to kick off in 2019.

You can learn more about both story arcs in the video below.

Assassin’s Creed: Odyssey heads to Windows PC, Xbox One and PS4 on 5 October.