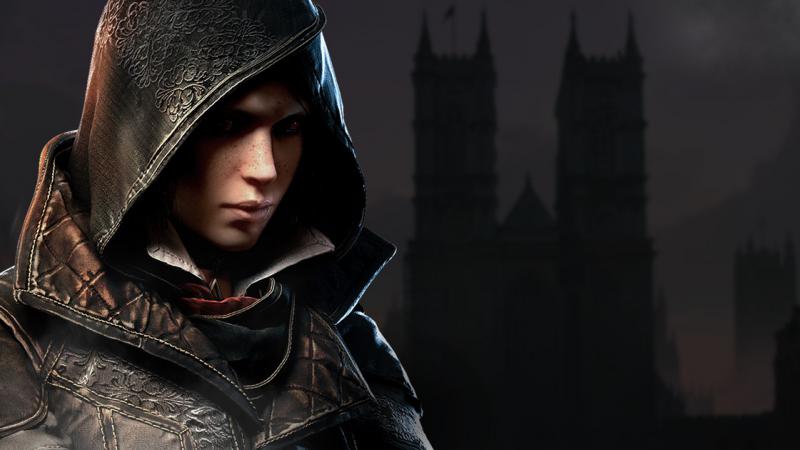 Assassin’s Creed Odyssey players are reporting they can’t use Evie after buying her, and Ubisoft has acknowledged the issue.

Evie, a protagonist of Assassin’s Creed: Syndicate, is offered up inside as a Legendary Lieutenant to be used on Alexios’ or Kassandra’s ship, the Adrestia. Evie is found inside the Ubisoft Club store and can be purchased for Ubisoft Club coins. The trouble is, users are reporting that Evie can be purchased but doesn’t actually show up in-game afterward.

A number of players have taken to Ubisoft’s official Odyssey forums to report the issue. An Ubisoft representative has replied to players, saying, “thanks for the reports guys, the development team are investigating this currently. We don’t have any other news at this time but when any is available we will communicate it.”

Users have tried everything from closing and reopening Odyssey to starting a new playthrough of the game with no impact. One user says there’s a workaround to the issue, but it involves a microtransaction.

“I was able to get Evie to appear in my lieutenants list,” user GhStRdR2k wrote. “She appeared after I bought Pegasos from the Helix store.”

Helix credits need to be purchased with real-world money, as follows:

We’ll let you know when the issue is resolved… without the need for you to open up your wallet, that is.

Assassin’s Creed: Odyssey is available now on Windows PC, Xbox One and PS4. Check out our guides below.