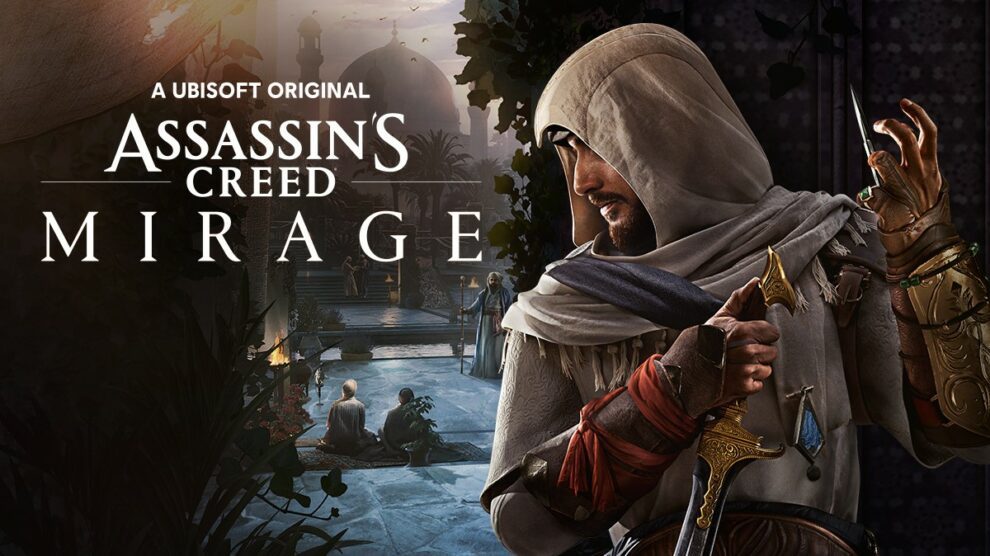 Assassin’s Creed Mirage will be of smaller-scale due to fan demand, says Ubisoft’s Stephane Boudon.

Speaking with GamesRadar, Boudon said we shouldn’t expect an hours-and-hours-long, epic tale as seen inside Odyssey or Valhalla.

“Mirage’s creation has been the convergence of several inputs,” Boudon said. “Of course, the first one comes from our community: Origins, Odyssey, Valhalla — they are all great games with the promise to live an epic journey in a strong fantasy. Their scopes have been calibrated to fulfil those ambitions as they all embrace the RPG mechanics.

“But amongst our fans, we started hearing the desire for a character driven story, focused on the core pillars of the first ACs in a more intimate scale. It resonates with us as well as developers and this was the starting point of the project.”