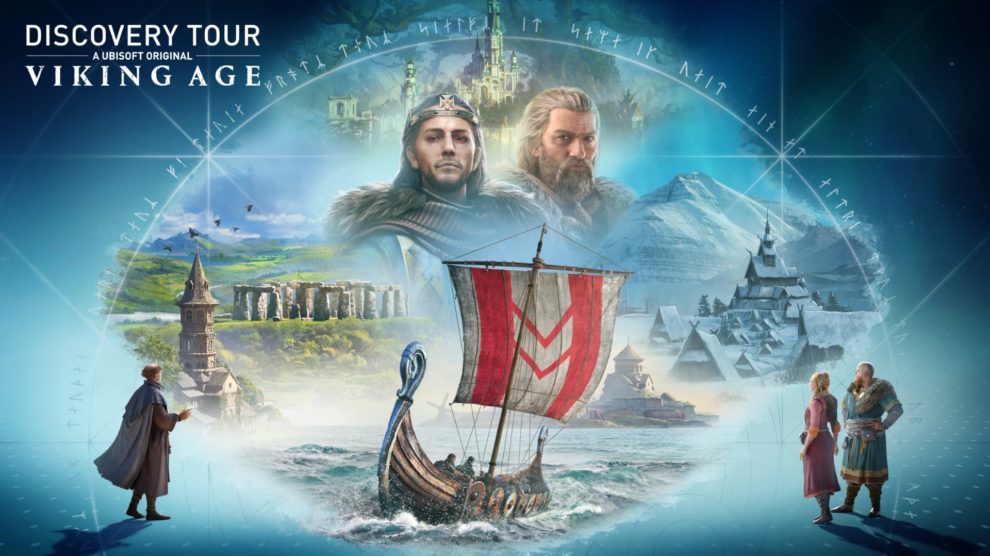 But only on PC, initially.

Assassin’s Creed Discovery Tour Viking Age will head to Windows PC via Ubisoft Connect and the Epic Games Store from 19 October as a free entry to those who own Assassin’s Creed Valhalla and as a paid standalone product for those who don’t, Ubisoft recently confirmed.

“The brand-new chapter of the Assassin’s Creed educational expansion will shed light on the Viking era and allow players to discover more about the history and traditions of the time,” Ubisoft said of the release. “Designed in close collaboration with historians and archaeologists, this non-violent, interactive learning experience is an engaging deep dive into the Viking Age in ninth-century Norway and England.”

This iteration of the education franchise promises more interactivity and narrative storytelling. Museum partners attached to the project include the Hampshire Cultural Trust, The British Library, The Réunion des Musées Nationaux – Grand Palais photo agency, the York Archaological Trust, The National Museum of Denmark and the Preston Park Museum & Grounds.

Those eager for the title on console will unfortunately need to wait until “early 2022”. 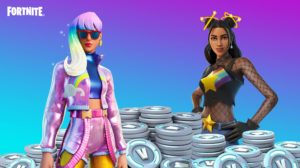 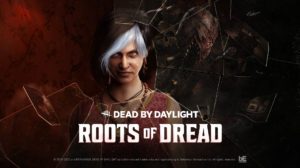