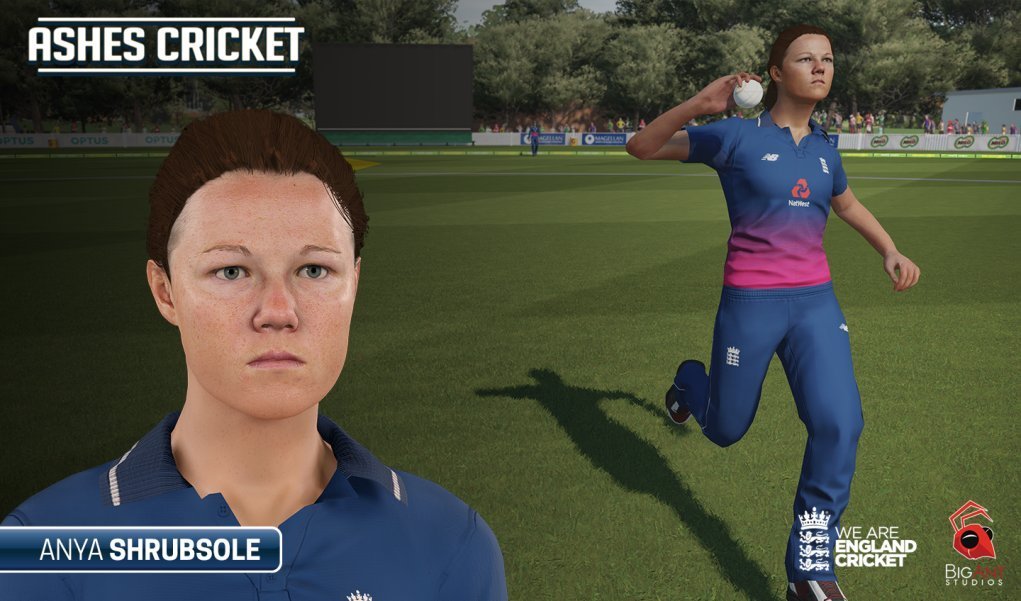 Feast your eyes on these.

A new trailer was released for Ashes Cricket today alongside a commitment to women’s cricket.

Next, developer Big Ant detailed its focus on women’s cricket.

“Women’s cricket cricket is rightfully growing in popularity across the world, and we wanted to do our part to highlight the incredible athleticism of the sport through Ashes Cricket,” Big Ant CEO, Ross Symons, said. “We’re looking forward to a thrilling competition between the women’s teams on the field this year, and we’re also looking forward to enabling gamers to decide the fate of their very own virtual Ashes.”

New visuals were released alongside the statement. They’re above and below:

Finally, Michael Slater was confirmed as an in-game commentator, with the promise of more announcements to come.

Ashes Cricket heads to Windows PC, Xbox One and PS4 on 16 November.