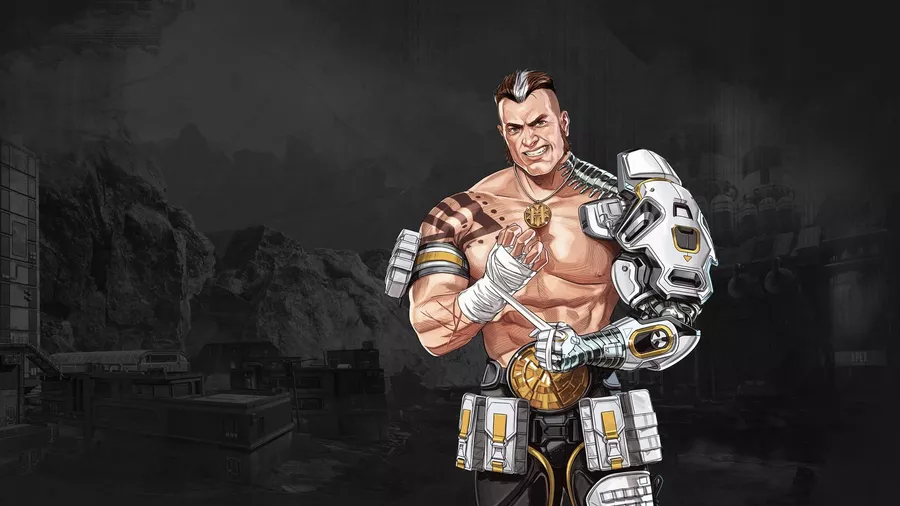 Apex Legends Season 4 will add new character Forge alongside a new sniper rifle and changes to the World’s Edge map.

A developer livestream outed the new content, focusing on Forge, the game’s newest character. The first Legend to have a sponsor, Forge is backed by Hammond Robotics, the same company that’s likely to be the catalyst for changes to the World’s Edge map.

Moreover, Respawn detailed the Sentinel, a new sniper rifle. While details of the weapon are scarce, we do know it’s a bolt-action rifle, so slow yet powerful.

You can look forward to Apex Legends Season 4 from 4 February.