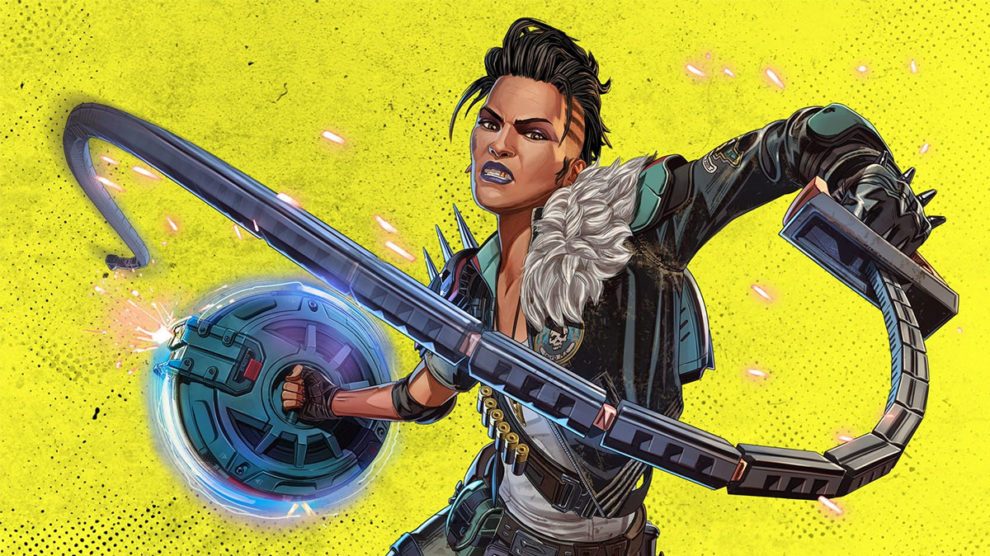 As is Respawn’s way, Mad Maggie was properly introduced to players through a new “Stories from the Outlands” trailer titled Judgment. You can watch below.

“For all her crimes, Mad Maggie’s been condemned to fight to the death in the Games,” Respawn said as part of the trailer. “But just who’s being punished here?”

Defiance drops on 27 January and brings with it a three-week limited-time mode called Control.

“Select your loadout and drop into a 9v9 experience where teams battle to hold control points with infinite respawn,” the developer said, teasing the mode.