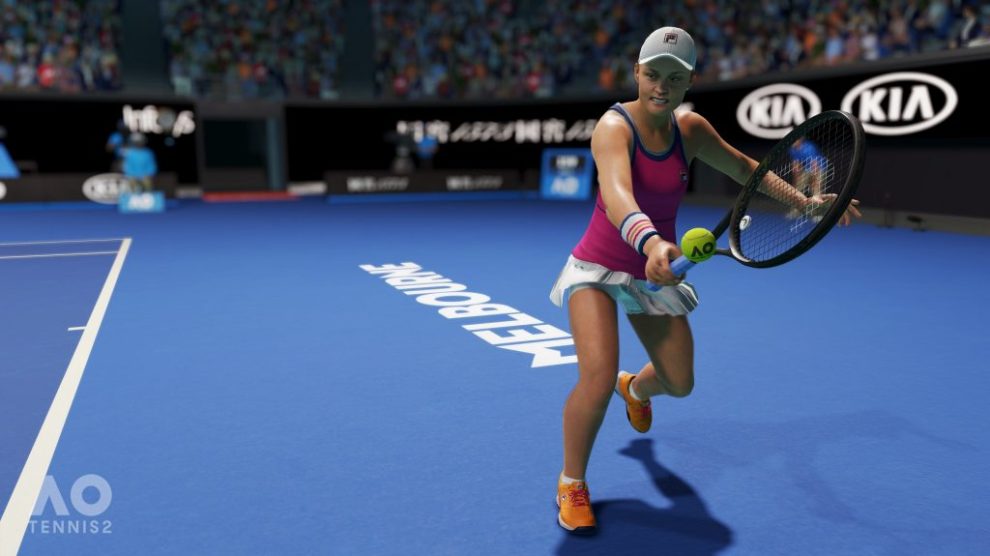 Stevivor is fresh off a hands-on session with AO Tennis 2, and because of that we’re able to show off a bunch of men’s and women’s singles gameplay.

The following matches were recorded on Xbox One X; please note that while the game itself is in 60fps, our aging Elgato capture device only grabbed it at 30fps.

In this match, we pitted Nick Kyrgios against Karen Khachanov.

This match pitted Aussie (and world No 1) Ash Barty against Angelique Kerber.

What do you make of the gameplay so far? Keen eyes will notice a new ying and yang reactions system alongside refined facial scans and new aminations. We cover these changes and more in our preview.

AO Tennis 2 will be available on Windows PC, Xbox One, PS4 and Switch from 9 January 2020.