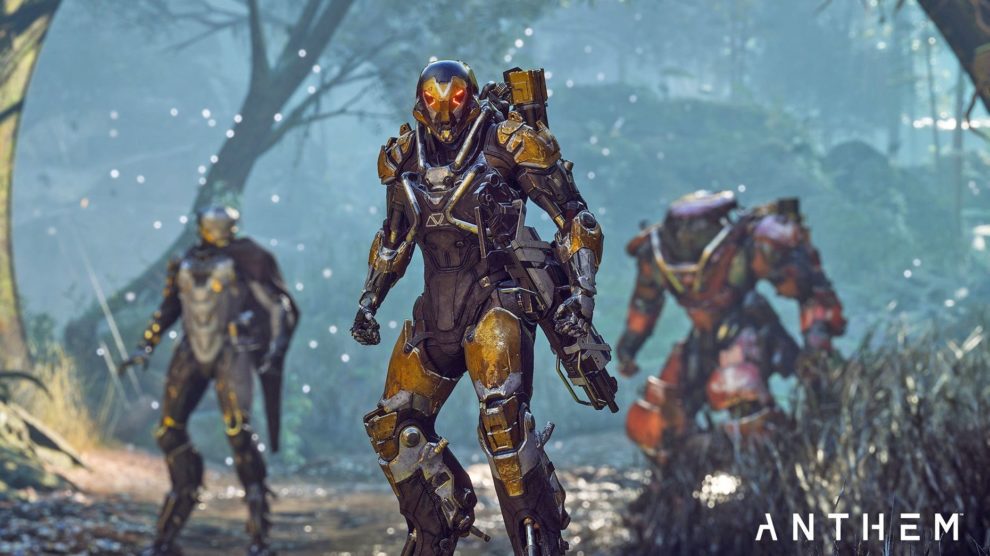 Anthem gameplay has been released in the form of 20 full minutes of 4K goodness.

You can check out the gameplay below:

There’s a lot to take in here, from dungeon-like gameplay to the game’s MP, mission selection screen and general UI. EA has also confirmed that players are able to configure whether or not they’d like to see damage numbers continually fire up on screen as you do damage to opponents.

What do you make of this Anthem gameplay?

Developed by BioWare, Anthem is scheduled for release on 22 February 2019 across Windows PC, Xbox One and PS4.