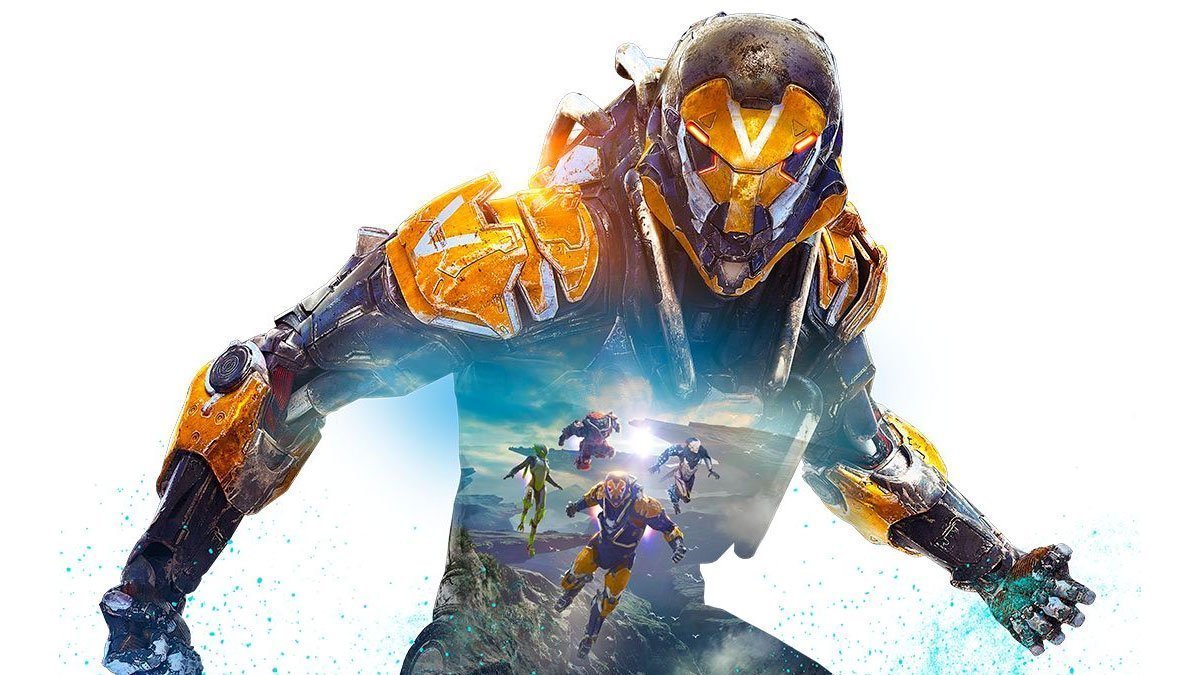 But has time already run out for the looter shooter?

Anthem Creative Director, Casey Hudson, has said that he and his team at BioWare will be adding improvements to the game, given time.

“Over the last few weeks we’ve been ramping up our Cataclysm event – a season-long event with new arenas, enemies, challenges, and rewards,” Hudson said in a blog post. “We have a big team in both Austin and Edmonton, and while it’s been great to see the community response to Cataclysm, I know there’s a lot more work to do to bring out the full potential of the game.

“We have plans for those more fundamental improvements, but they’ll take time. While the team works towards the longer-term vision of the game, they will also continue to deliver updates to features and content. I believe in Anthem and would love to see its world grow, evolve, and thrive for years to come. Thanks for your patience and support as we do the work of constantly improving and expanding the experience.”

Anthem was first released in February 2019 and was immediately criticised for its half-baked nature. To make matters worse, the Cataclysm event Hudson mentioned above was first scheduled for a May 2019 release was delayed until August.

Anthem is available now on Windows PC, Xbox One and PS4.