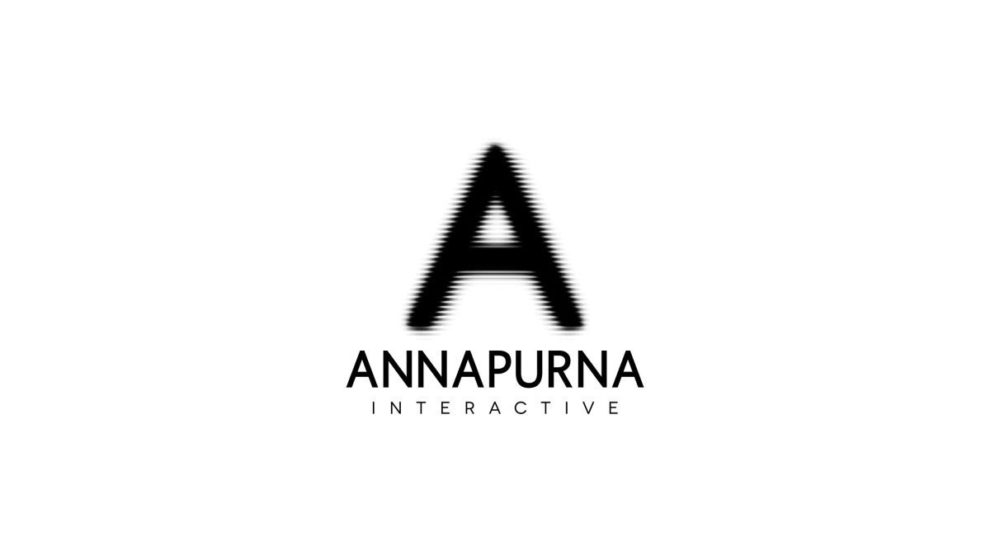 Annapurna Pictures was founded by Megan Ellison in 2011 and is regarded as a successful indie studio. The company has been responsible for pictures like Zero Dark Thirty (2012), Her (2013) and distributed the likes of Sorry to Bother You (2018). On the flipside, it’s been hit hard by the failure of 2018’s The Sisters Brothers and Destroyer and has also dropped two projects in the past year including a Jennifer Lopez vehicle called Hustlers.

As a result of recent events, The Hollywood Reporter has reported that Annapurna Pictures “has retained a law firm to explore bankruptcy protection.”

After the news broke, Ellison issued a statement to her employees saying that the company’s actions were “not uncommon”.

“Restructuring deals with financial institutions is not uncommon, yet the process is usually handled without a spotlight on it. Fortunately/unfortunately, people like to write about me and my family,” Ellison wrote.

“That said, it is of tremendous importance to me that you all know we are as committed as ever to this company and are in full support of our future. Regardless of whatever comes out in the press, the truth is that we are well on our continued path towards success. There will always be speculation, misinformation and personal jabs in the press—that’s part of the business. But know, none of that matters to me. What does is your sense of security and protecting the special community and culture at Annapurna. I believe in what we make and have no intention of stopping any time soon.”

For its part, Annapurna Interactive — the company’s game wing launched in 2016 — took to Twitter two times to assure fans of its safety.

Annapurna Interactive is behind games like Florence, What Remains of Edith Finch, Donut County, Outer Wilds and more.