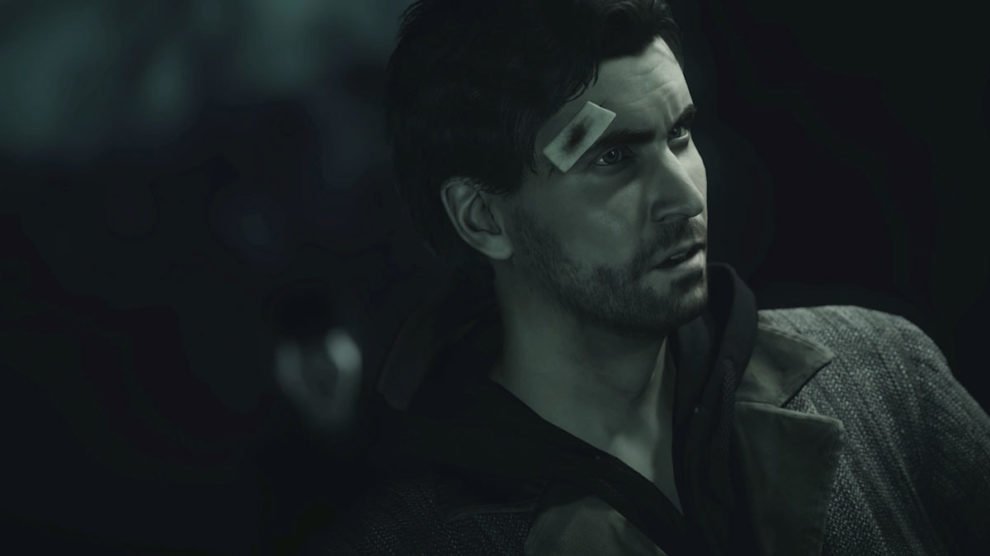 That release coincides with autumn 2022 in the northern hemisphere and spring 2022 here in Australia.

“We’re excited to announce that players will be able to visit Bright Falls on Nintendo Switch when Alan Wake Remastered launches for the platform this fall,” Remedy said in a press release. “The game will launch as a digital Nintendo Switch release only, and runs natively on the hardware.”

Remedy has promised to share more about the native, non-cloud Switch version of the title in the coming months. 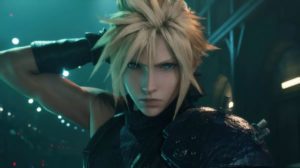