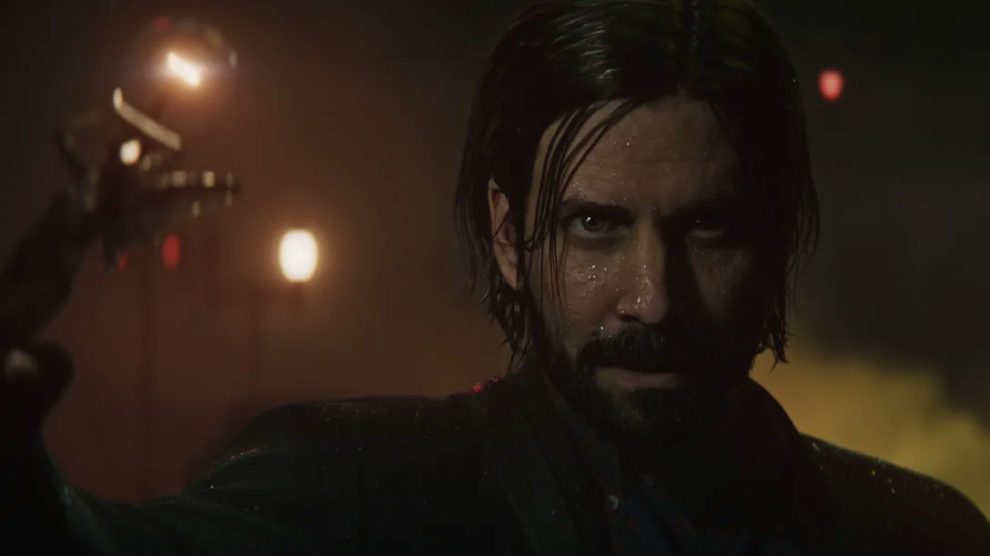 Alan Wake 2 will shift from a psychological thriller to a survival horror title, creator Sam Lake has confirmed.

Lake told IGN that the shift was “liberating”, allowing Remedy to develop a game that will be rated M for Mature in the USA rather than T for Teen.

“For anything to do with Alan Wake the story is very central — this horror story,” Lake told the site. “Let’s do Remedy’s take on a survival horror game and focus on story… the horror story is this psychological, layered, deep mystery to dive into. And yes, it’s going to be scary. But it just works really really well with the gameplay.”

Lake also confirmed that Alan Wake 2 is being developed inside Remedy’s Northlight engine. The confirmation comes after Remedy asserted the title will be a true current-gen experience, only offered on Xbox Series S, Xbox Series X and PS5 (alongside PC).