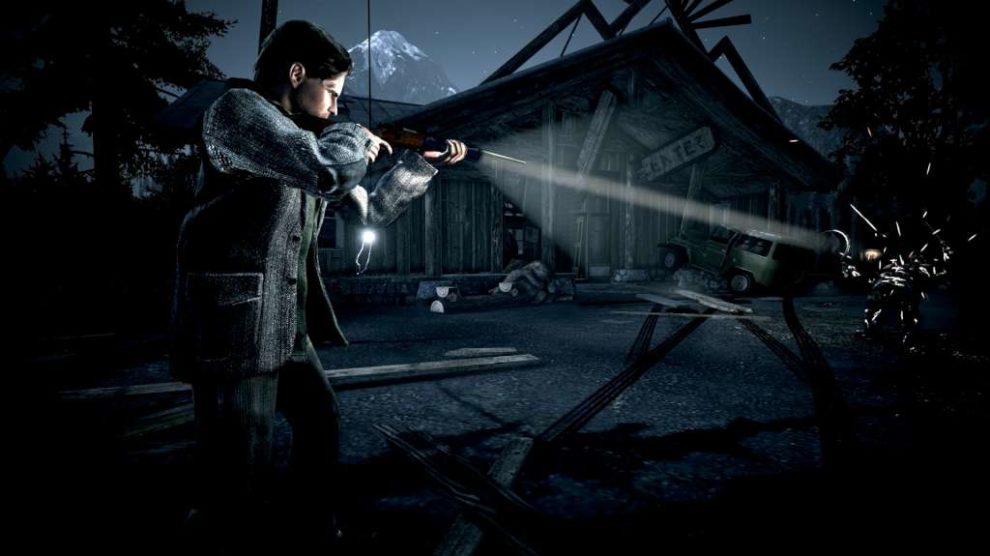 Remedy was working on Alan Wake 2 but development “just didn’t pan out,” according to the developer.

“We were working on Alan Wake 2 years ago and it just didn’t pan out, so there’s nothing [to report now] – we’re just booked solid for the next couple of years, really,” Remedy’s Director of Communications, Thomas Puha, said to VG24/7.

At the very least, Alan Wake fans should take comfort in the fact Remedy owns the rights to the IP, not Microsoft.

“We do own the Alan Wake IP,” Puha confirmed, “but it’s never quite as simple as that.”

Fans were concerned back in July of last year when Remedy’s Tero Vitala said that “certain reasons” were holding an Alan Wake sequel back. From Puha’s statement, we can at least rule out IP ownership as a cause.

Remedy indeed is booked solid; Control, described by Stevivor as a combination of Alan Wake and Quantum Break, is due later this year. On top of that, Remedy is also working on Crossfire HD and Crossfire 2 for Smilegate.

“We’ve got nothing against sequels, so definitely Control is something that we want to be working on in the future,” he said. “But of course, the first game has to be as good as it can to even build that platform that we can make more, so that’s what we’re focused on.

“But at least we are the ones making it, and we’re really trying to make sure that we get to make more Control. That’s the hope. Of course, that was the hope with Alan Wake, and these things didn’t really work out, but hopefully we’ve learned from that.”

We personally wish Remedy so much success they have the resources to eventually release Alan Wake 2. Do you share those feelings?

Control heads to Windows PC, Xbox One and PS4 on 27 August.