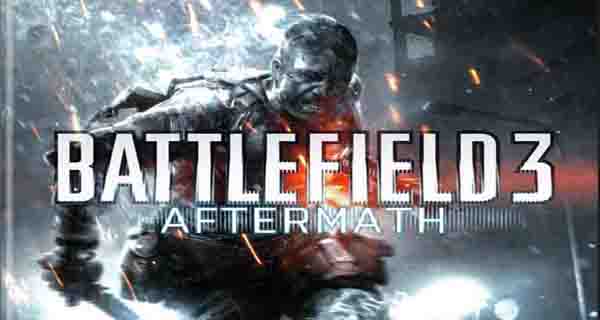 The next Battlefield 3 DLC pack, “Aftermath,” is now official. Leaked months ago, we now know for certain that we’ll get to play in “a post-earthquake Tehran,” and do so with new vehicles, assignments, achievements, dog  tags and a new game mode.

The Battlefield 3 Premium website says we can expect “Aftermath” this December, followed by new DLC — “End Game” — in March 2013. As always, Premium members will have access to both DLC packs two weeks before normal Battlefield 3 players.

Then it’s on to Battlefield 4, I’d expect.